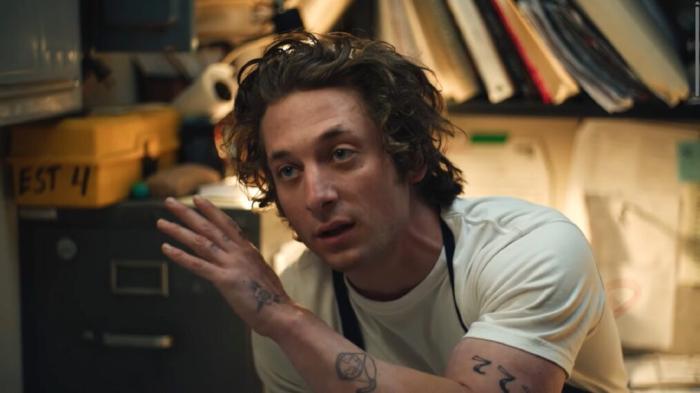 The Bear, which premieres later this month on FX, ticks off a lot of boxes for me. Jeremy Allen White (Lip from Shameless!) stars in a series that looks like Shameless set in back of house in a Chicago restaurant (is it South Side? Please tell me it’s South Side), and there’s even a Wilco song in the trailer because FX is apparently determined to ensure I watch.

It also happens to look very good, and television has long been missing the back-of-house drama that Kitchen Confidential should have been had Fox given it a better chance. The trailer, at least, looks like an authentic restaurant kitchen where the hours are sh*t, the pay is terrible, the work is hard, and the camaraderie is priceless.

The Bear also stars Ebon Moss-Bachrach, Abby Elliot, and Ayo Edebiri (an actress and writer on Dickinson). The best thing I can say about it, however, is that it has a really good vibe: