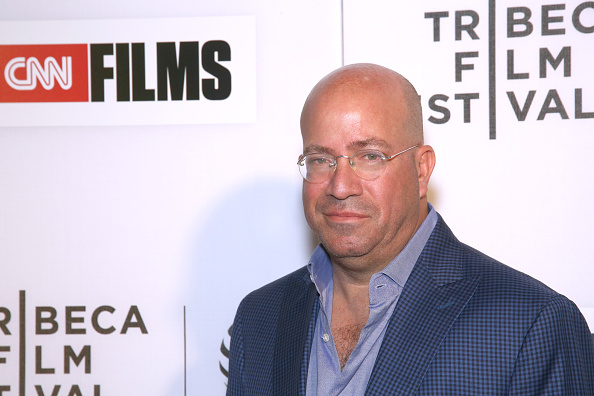 The New York Times is reporting that Jeff Zucker — the longtime head of CNN — has abruptly resigned. In a memo to employees, he explained that he failed to disclose a sexual relationship he is involved in with a colleague, CNN executive Allison Gollust. Details about the affair surfaced during the investigation into Chris Cuomo’s termination from CNN for sexual misconduct.

“As part of the investigation into Chris Cuomo’s tenure at CNN, I was asked about a consensual relationship with my closest colleague, someone I have worked with for more than 20 years,” Mr. Zucker wrote in the memo. “I acknowledged the relationship evolved in recent years. I was required to disclose it when it began but I didn’t. I was wrong.”

What Zucker leaves out of the memo — and what the Times also doesn’t report — is that Allison Gollust used to be the communications director for Andrew Cuomo. Some have suggested her relationship with Cuomo is why CNN initially took it easy on both Andrew and Chris Cuomo. That now seems even more circumspect knowing that Gollust was sleeping with the head of CNN, not to mention the fact that some have considered Gollust to be Zucker’s eventual successor.

Gollust, nevertheless, is not resigning from her position, releasing a statement saying that “Jeff and I have been close friends and professional partners for over 20 years. Recently, our relationship changed during Covid. I regret that we didn’t disclose it at the right time. I’m incredibly proud of my time at CNN and look forward to continuing the great work we do everyday.”

Zucker and Gollust are both divorced, although there are longtime rumors suggesting that the two left their respective spouses to pursue an affair with each other.

Zucker, for the record, is one of the most powerful executives in television. Before taking over as head of CNN, he ran NBC, where he greenlit Joe Rogan’s Fear Factor, Donald Trump’s The Apprentice, and fired Conan O’Brien from The Tonight Show, the same Conan O’Brien he had arrested back in college.