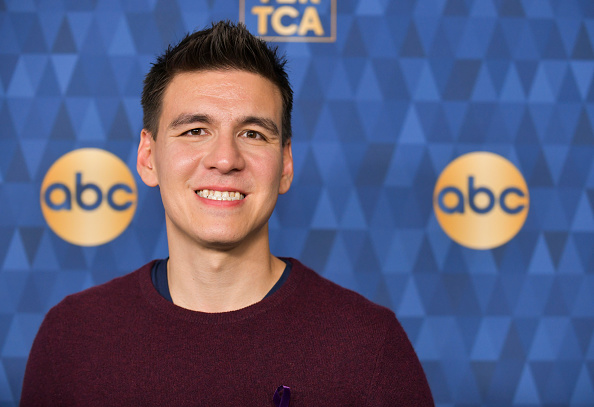 Jeopardy! champ James Holzhauer has a reputation for being brazen and outspoken with his opinions regarding the machinations behind the scenes of the long-running game show, which is a liberty he has because — unlike Ken Jennings — he doesn’t work for Jeopardy!. Yesterday, after Sony TV announced that they were firing Mike Richards as executive producers of Jeopardy! and Wheel of Fortune, Holzhauer did not hold back.

So, not a fan, then? There’s a decent chance that Richards was fired when he was fired because there was yet another negative profile on him coming down the pike, this time from The Hollywood Reporter. According to more than a dozen sources, he apparently “dismantled” the workplace culture on The Price is Right during his tenure there.

Multiple sources involved with Price Is Right during Richards’ tenure also questioned his conduct with models on the series. Several sources claimed he would parade models around the stage during rehearsals as he polled employees about their attire and gave preferential treatment to some.

That’s not why Holzhauer was pleased with Richards’ firing, however. Nor was it the offense podcast comments reported by Claire McNear at The Ringer, although he was happy about that, too.

No, the real reason that Holzhauer welcomed the firing of Mike Richards is something teased at in reports of Richards’ behavior toward Ken Jennings and Buzzy Cohen during the one day he worked as host of Jeopardy!. The New York Times reported that neither former Jeopardy Champ got to actually see Richards’ debut because he had Cohen and Jennings escorted to a nearby green room (he attributed it to COVID-19 protocols. But we know).

That behavior seems typical of Richards if you ask Holzhauer, who explained the real reason he was glad Richards got the boot as executive producer.

There you go. He wasn’t just problematic as hell. Mike Richards is a dick, too.