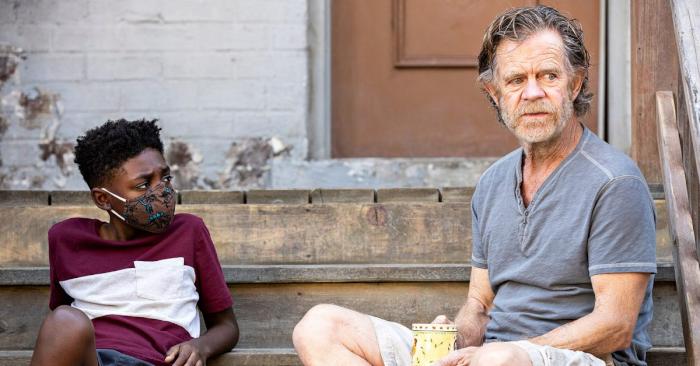 It's the Gallaghers vs. the Milkoviches in the Final Season of 'Shameless'

Shameless probably should have ended years ago, but I am still bummed that it’s leaving us in 2021. It’s not one of TV’s greatest shows, but it is and always has been quality comfort television for me. These are my people, or at least the people I used to be (Ugh. Young Me would kick the shit out of Present Me. What a depressing thought).

The final season was delayed by the pandemic, but it arrives on Showtime this Sunday night, December 6th, for its last 12 episodes. The Gallaghers will not only contend with the pandemic (and you know that Frank will never wear a mask) but also the Milkoviches, who will move in next door (except for the one, Mickey, who lives with the Gallaghers). Meanwhile, Kev and Veronica get in on the legalized marijuana trade, and Frank and Lip, it appears, deal with the show’s longest-running problem: Gentrification. Or as I like to call it: Increased home values (ugh! Stop hitting me, Young Me).

I don’t know how the final season doesn’t end with the death of Frank (and the return of Fiona, if only for the funeral), but I think it’s only appropriate that he survives everything else and dies of COVID the night before he’s supposed to be vaccinated because he refuses to wear a mask. Either that or Frank Gallagher goes out Omar Little style — randomly and with little fanfare.