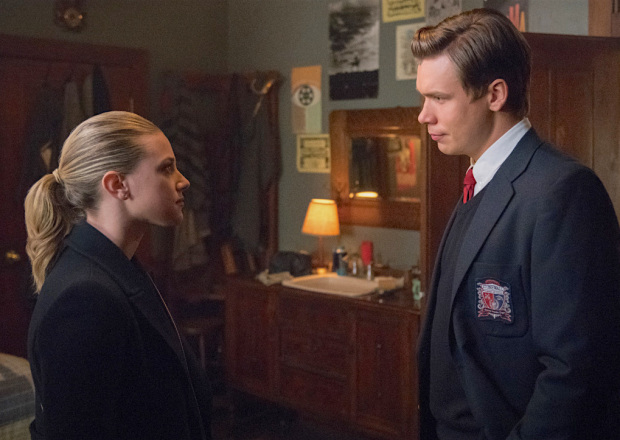 Because of the Super Bowl, the Iowa Caucus, and the impeachment, I, unfortunately, fell behind on my scheduled recaps this week, so I have decided to play a game I introduced in the Podjiba podcast last week: Riverdale or Manifest? It’s very simple. I will provide a storyline from this week’s episode, and you identify the series.

For context: Riverdale is a show on the CW about high-school students set in the town of Riverdale. It is inspired by the Archie comics. Manifest is a series on NBC about the aftermath of an incident in which an airplane takes off and lands five and a half years later, though the passengers experienced what they believe was a normal flight.

Here are the storylines. You decide which show it belongs to. The answers are in the comments.

1. An organization known as the EXers coordinates attacks all over the city to overwhelm police officers.

2. A mercenary has been hired to execute the uncle of a series regular. The uncle used to be a mercenary himself.

Mercenary being hunted by a mercenary
Created with Poll Maker

3. A secondary character blackmails a male guest star who sexually assaulted a series regular by giving the guest star a roofie and videotaping him while he is being tickled as part of a sexual fetish.

5. The father of a series regular is diagnosed with an ALS-type condition. The estranged daughter decides to repair her relationship with him, despite the fact that he is a known serial murderer and drug kingpin.

Father with ALS
Create a survey

7. A series regular is confronted for the first time by the estranged and unknown wife of her boyfriend

8. There is a psychopath character on the series named Bret Weston Wallace, whose inspiration is obvious from the name. 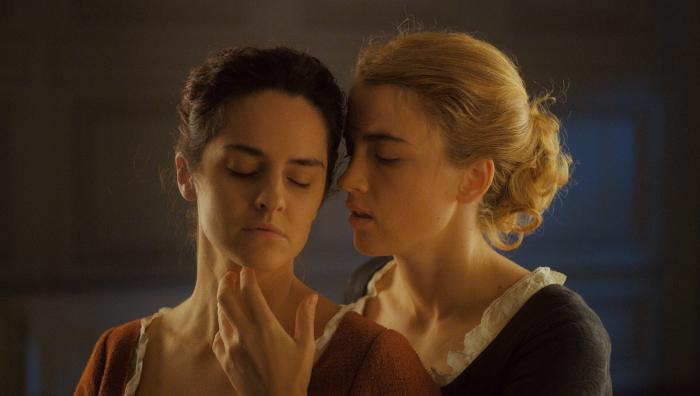