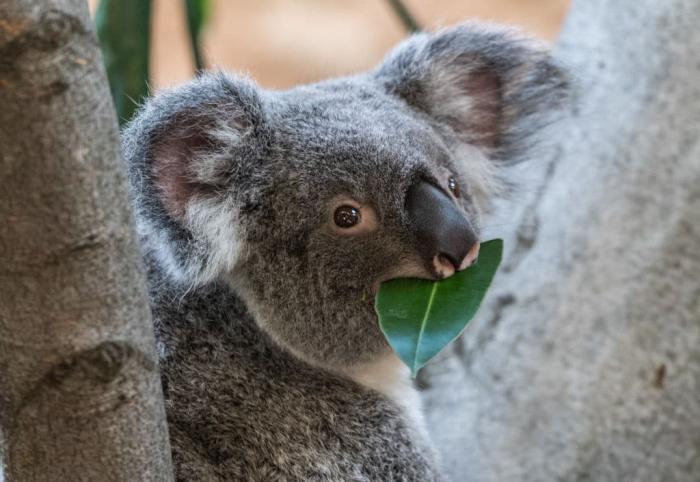 Yes, I’m a Celebrity, Get Me Out of Here is still on the air in the UK. No, I cannot explain it. I think the general public just enjoys watching C-List celebrities choke on kangaroo testicles and there aren’t many other shows offering that experience. My mum loves the series. She watches it in the same way most people watched Game of Thrones. This year, the cast includes Caitlyn Jenner, Nadine from Girls Aloud, and some other people I kind of vaguely know.

However, they shall all have to bow down to a new leader. The Daily Star and The Sun, admittedly not the most reliable journalistic sources, reported that the jungle camp set has been taken over by a ‘chlamydia-riddled koala’. Yes, you read that correctly. It turns out that koalas and chlamydia go together like a horse and carriage.

The koala has been listed as a vulnerable species by the International Union for the Conservation of Nature (IUCN) since 2016. According to Buzzfeed, ‘of the 1,000 individuals arriving annually in New South Wales and Queensland wildlife hospitals, 40% have untreatable late-stage chlamydia that makes the koalas impossible to rehabilitate.’ This strain of chlamydia isn’t the same one that infects humans but it is passed on the same way, and humans can get infected from koalas’ urine, so maybe skip that Bush Tucker Trial this year. How koalas were originally infected by the disease is unknown although it is believed to have originated in livestock. Chlamydia in koalas can lead to blindness, infertility, and death. You may have first heard of this problem when Russell Crowe gifted John Oliver with that most prestigious of honors: A koala chlamydia treatment center in his name.

So, if you are watching I’m a Celeb this year — hi, mum! — keep an eye out for their new leader.