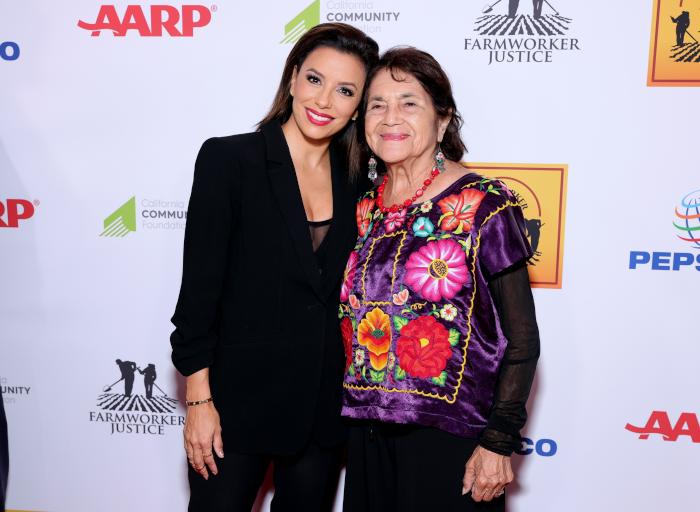 I reckon there is a strong chance many of you have read The House of Spirits or are familiar with Isabel Allende. In case you’re not, it’s a story that follows three generations of the aristocratic Trueba family throughout the 20th Century of an unnamed South American country, which is obviously Chile, down to the events that happen and the geography. Also, Magical Realism happens, but not so much and not so effecting the story, because Chile being a very serious and melancholy country, whenever weird things happen they are less magic and more spooky. It is exactly the kind of story that can only be served by the miniseries format, which more and more seems to be the most suited medium to adapt prestige novels. Or any novel longer than 400 pages.

Three years ago, Hulu and FilmNation announced they were planning to adapt the novel as a miniseries. Ever since, not much was heard. I was worried the project had been placed on the turnaround as Netflix, one year later, announced that they would finally adapt One Hundred Years of Solitude, which in many ways might be the Led Zeppelin to the former’s Guns N’ Roses.

Well, it has just been announced that the series is finally being greenlit, with Eva Longoria starring as Blanca Trueba, the second generation of the family. Chilean director Francisca Alegría will take over directing duties, cowriting with her partner Fernanda Urrejola, who recently appeared in Cry Macho, Narcos or the reboot of Party of Five.

Fernanda Alegría has directed five shorts, winning Best International Short at Sundance for And the Whole Sky Fit in the Dead Cow’s Eye, currently being adapted into her first feature film, The Cow That Sang A Song About the Future. This is certainly a vote of confidence for an up-and-coming female filmmaker, but mostly, I’m glad there will be Chileans behind this project. As much as The House of Spirits is supposed to convey the historical experience of Latin America in the 20th Century, it is first a Chilean story, and I hope those specific cultural signifiers will be represented on the screen, including the language, the locations, a plurality of the cast and the events and characters that Allende alludes to in the novel. Though I’m not a huge fan of the novel, there is a certain pride in that what might be one of the five most popular narratives in the Spanish language is Chilean. I don’t want that to be erased, either, by massaging it for (white) US audiences and throwing Mexico Filters everywhere or … SIGH, actually adapting it to a Mexican setting, which is a particular type of cultural hegemony within the Latin American sphere. I’ll leave that for another day.

The only way is up, this being the second adaptation after the failed feature film adaptation from 1993, a disaster despite a cast that included (deep breath) Jeremy Irons, Meryl Streep, Glenn Close, Winona Ryder, Antonio Banderas (as always playing someone who’s supposed to be a brown Latino), María Conchita Alonzo, and Vanessa F**king Redgrave. One that entirely ommitted the third generation of Trueba women.

Here’s the thing, unlike this Last Week Tonight segment, I’m not that mad they cast white American and English actors to play the Trueba family, because they are supposed to be white, with the patriarch Esteban Trueba being described exactly as many white upper-class Chileans look: Like Jeremy Irons. The problem is they made the movie trying to appeal to an international audience, with an Anglo A-list cast, spoken in English and filmed mostly in Portugal (at least the geography is similar), but telling a fundamentally Latin American story. Unlike, say, casting John Wayne as Genghis Khan and Utah’s mountains as the Mongolian steppes, adaptations of Latin American stories told through US eyes (throw in Evita, Alive!, Love in the Time of Cholera or The 33) are a more insidious but subtle form of cultural erasure. Also, please, Hollywood for f**k’s sake, STOP CASTING SPANISH ACTORS AS LATINES OF COLOR JUST BECAUSE THEY HAVE A SEXY TAN, OK? But with this adaptation, there is good reason to be optimistic.

That’s the one undeniable net-positive of the age of streaming: They create a global economy of scale that can support these context-specific stories while remaining faithful to those contexts, made by and for people from those contexts and on the budget and scale they require… and would you look at that? They can become huge global hits. Over and over and over again.

If I may, let me do a little bit of fancasting: First, he might be very busy right now, but if there was somebody born to play Esteban Trueba, that is our incumbent Pajiba 10 lord Pedro Pascal. You know, the most famous Chilean star since … Neruda? In my dreams, Ana de Armas was born to play one of the Trueba women, either Alba, the third generation, but she would knock it out of the park as the matriarch, Clara. For the elder Esteban and Clara, I would love legendary Chilean actors Hector Noguera or Jaime Vadell and Gloria Münchmeyer. And for Pedro Tercero, Blanca’s big love and a Victor Jara stand-in, Nestor Cantillana.

I’m perhaps more excited for this project than most of my fellow Chilean philo-intellectual, Literature Majors, because they f**king loathe Isabel Allende. I am not a big fan of her writing, but I respect her enormously and I like her (she always gives fascinating interviews). She is, after all, a gateway drug into literature. Also, she is even more hated by the traditional Chilean elite, which is always a plus in my book.

If you want to check Fernanda Alegría’s work, you can find it some of it in her Vimeo channel and her Sundance winning short is available at the Criterion Channel.