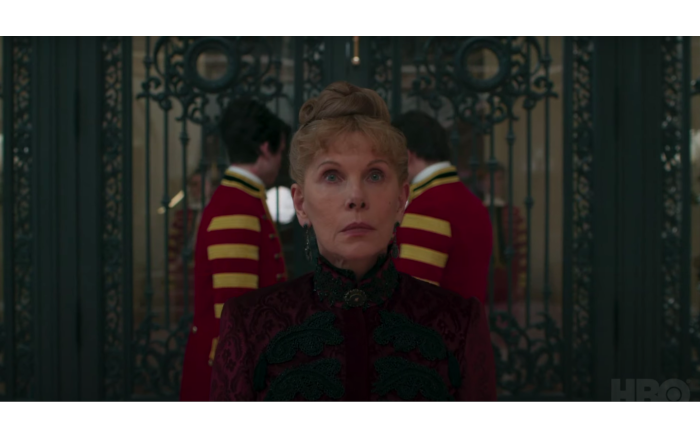 Julian Fellowes has been trying to get this project going for a while now, first being optioned by NBC before finally ending up in HBO, which is more suitable for the scope of this project in terms of budget.

In the vein of the ever successful mold of Downton Abbey, The Gilded Age will follow the clash between New York’s Old Pseudo-Aristocracy and the ascendant robber barons and titans of industry of the late 19th Century. Expect a lot of stunning costumes and production design, city mansions instead of country estates, Mid-Atlantic accents instead of RP and glorious, period-accurate beards. As it is also part of Conservative Lord Fellowes’ formula, any social conflicts of the age will be sanded down, only passing mentions will be made of the true scope of class inequality, and the wealthy people will be anachronistically forward-thinking for their time, or even the 1950s.

But what he doesn’t have is depth. Or nuance. Or non-conflicting interests when depicting the rich and powerful from the past in the most flattering light. Can we expect him to realize that the old money aristocracy was just as responsible for abject poverty as the new capitalist class? Can we expect him to portray a complex fresco of late 19th Century New York, including the glory of the Harlem Renaissance? Will he delve deeper into the Great Migrations of Black Americans and the horrors of the post-Civil War South, beyond passing mentions?

The Belle Époques experienced in all great imperial powers between the late 19th Century and early 20th are fascinating eras, but many filmmakers and TV producers fall into the trap of portraying them as a sort of summer vacation of the Western World, instead of what they really were: An era when the cannon fodder for World War I came of age, when racist ideologues were putting the finishing touches on white supremacy as an ideology and when Capitalism broke whole new ground on how to exploit humans (without actually enslaving them). That was just Europe and the US. Then there was this whole Colonialism-Imperialism thing.

Look, I’m not saying we should boycott this. I’m not saying this will brainwash people into thinking the Gilded Age was awesome and become less observant of how much it reflects our times. I’m always a little skeptical of the power of Mass Media to shape worldviews… but then you realize people are willing to stake their lives on shitty anti-vaxx memes. Just make sure you catch up with Parade’s End, also available on HBO Max. And The Age of Innocence, of course.