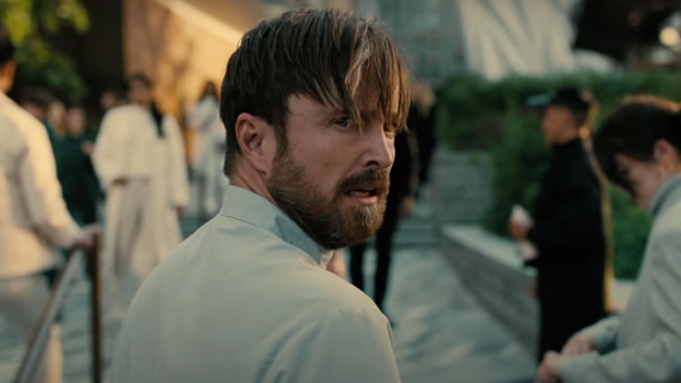 HBO's Sizzle Reel Reveals That 'Westworld' and 'The Nevers' Are Still a Thing, Plus 'Barry'

Remember The Nevers? That HBO series created by Joss Whedon that had to shut down due to COVID but also find a new showrunner because Joss Whedon is an asshole? It aired 6 episodes earlier this year — the first half of season one — and then kind of disappeared into the ether. It’s coming back in 2022! And so is the fourth season of Westworld, which is strange because I remember nothing about the third season of Westworld — which last aired in early 2020 — except that Aaron Paul was in it. I am pretty sure I watched it all, but I can’t even remember that for sure.

But what’s most exciting is that Barry, which hasn’t aired a new episode in 948 days and counting, will finally return with its third season. You can catch a glimpse of that, as well as brief glimpses of the second season of The Flight Attendant, the Game of Thrones prequel, Euphoria, The Time Traveler’s Wife (with Rose Leslie), We Own This City starring Jon Bernthal; Peacemaker, the final season of His Dark Materials (also still a thing!), the return of The Righteous Gemstones, and a lot more in HBO Max’s 2022 sizzle reel.

Also, why does Aaron Paul look so much like Josh Lucas now?