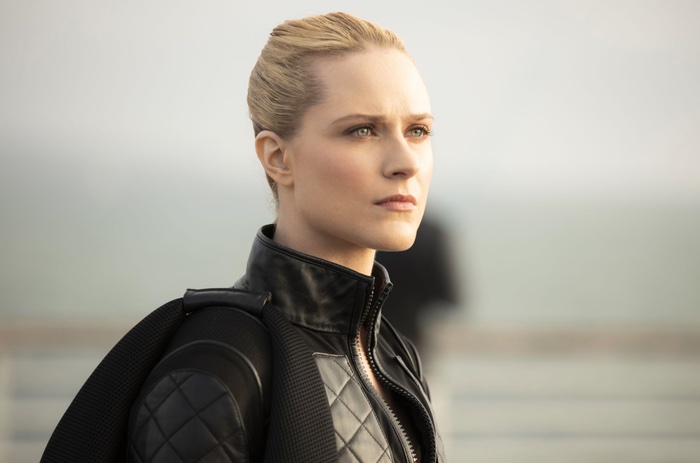 HBO, 'Westworld,' and Why Freevee and Roku May Save the Streaming Industry

Last month, in a shock decision, HBO canceled Westworld. HBO decided to completely pull Westworld from the streaming service this week. Fortunately, you can still buy physical copies of Westworld on DVD or Blu-ray, so it’s not as though it’s completely disappearing. Unfortunately, that is not the case for another series that is being pulled from the service, Gordita Chronicles.

In fact, back in August, HBO Max removed 20 original series, many of which are not available by other means, including Generation and a number of children-oriented series. At the moment, they’re gone. Just gone. That is terrible for the artists who created these shows, who at this point have nothing to show for their work. It also means they will no longer see any money for that work, either.

Ultimately, that’s why HBO pulled the shows: It’s a money thing, and these moves will save tens of millions of dollars, which David Zaslav apparently believes is more valuable than the happiness and wellbeing of the talent. Numbers guys always do.

Here’s where it gets interesting: HBO Max apparently doesn’t see a lot of value in having old titles on their streaming service because no one is subscribing to HBO Max for four seasons of a canceled Westworld. But, what HBO Max can do is turn around and license Westworld — or any of their other shows — to an ad-supported streamer like Tubi of Freevee. That way, Warner Brothers gets to collect money on old titles again instead of only paying out residuals without accruing any new financial benefits.

I expect this will be a huge money generator in the future for streaming services. Freevee and Tubi (and other FAST networks (Free Ad-Supported Streaming TV)) will be the TBS/TNT/Comedy Central of the new generation, where all the reruns eventually wind up. Scrubs reruns used to run on Comedy Central, but now may end up running on the Roku Channel.

What the streaming networks didn’t factor in when the studios started clawing back their content to stream on their own platforms is that they would be losing out on all the revenue generated by licensing agreements. Last year, for instance, Netflix paid $500 million for the global streaming rights to Seinfeld. Rather than receiving $425 million for the streaming rights to Friends, however, Warner Media had to pay $425 million to itself to stream the series on its own platform. Obviously, Warner Brothers thought the rights to stream Friends was worth $425 million in new subscriptions over the lifetime of the deal, but from a business standpoint, it’s not particularly wise to pay residuals to keep a less popular show on your streamer when you can collect licensing fees to stream it elsewhere.

In other words, now that Westworld is over, there’s no more money coming in, only money going out (in the form of residuals). But if Westworld ends up on Freevee or Roku or the new FAST service that WB is contemplating, then money goes out and continues to come in.

This is basically why I think that the only way streamers will survive in this new era is either through their own ad-supported streaming plans or by licensing their content to Free Ad-Supported Television. There will, however, be growing pains as the industry continues to make the transition. Once the streaming networks kill themselves off until there are only 5 or six remaining, we can probably look forward to a future where we can watch first-run episodes of Succession with an HBO Max subscription, but the only place to watch “reruns” after the series ends its run will be on Freevee or Samsung TV Plus.


← 'The White Lotus,' 'Chainsaw Man,' And More On Podjiba! | Hulu's 'It's A Wonderful Binge' Is One of the the Worst Movies In Years →