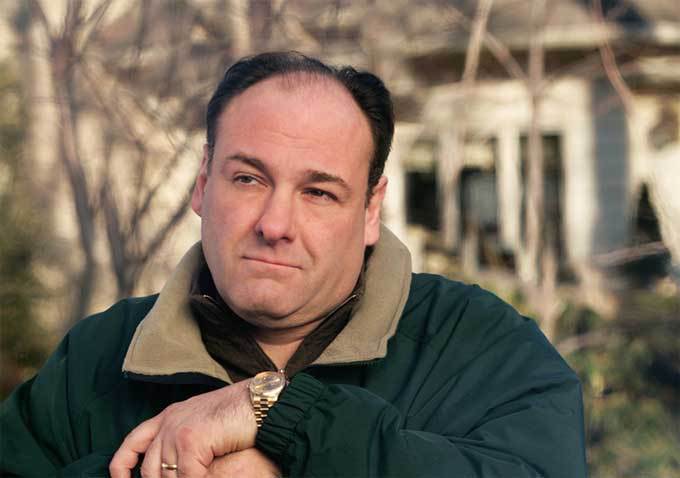 Those of you who may have read The Office: The Untold Story of the Greatest Sitcom of the 2000s already know this, but way back in the day when Steve Carell left The Office, there was a massive effort to replace him with a big name. One of the big names they landed on was James Gandolfini, the star of The Sopranos. As Andy Greene wrote, Paul Feig and B.J. Novak met with Gandolfini in order to convince him to take it. Gandolfini didn’t immediately think he was right for a comedic role, but they eventually convinced him to take the role. However, before he officially signed on, he “hesitated,” and the deal eventually fell apart.

Now we know why that deal fell apart, at least if Talking Sopranos podcast co-hosts Michael Imperioli and Steve Schirripa can be believed. They claim that The Office offered him $4 million to take the role. However, HBO offered Gandolfini — who was at this point several years removed from his role in The Sopranos — $3 million not to take the part.

“Jim was going to do it because he hadn’t worked and it was a number of years removed from when the show ended,” Schirripa said.

“So they paid him that to keep the legacy of The Sopranos pure?” Gervais joked.

That’s kind of a weird call, although it might have had less to do with keeping the legacy of the show “pure,” and more to do with keeping Gandolfini close to HBO in the event that they wanted to cast him in something else, like The Night Of, the pilot of which he filmed for HBO before he passed away (years later, he was replaced by John Turturro).

I wonder how many other roles HBO paid him to pass up? I’m glad one of them was not Nicole Holofcener’s Enough Said, which remains to this day my favorite Gandolfini performance.