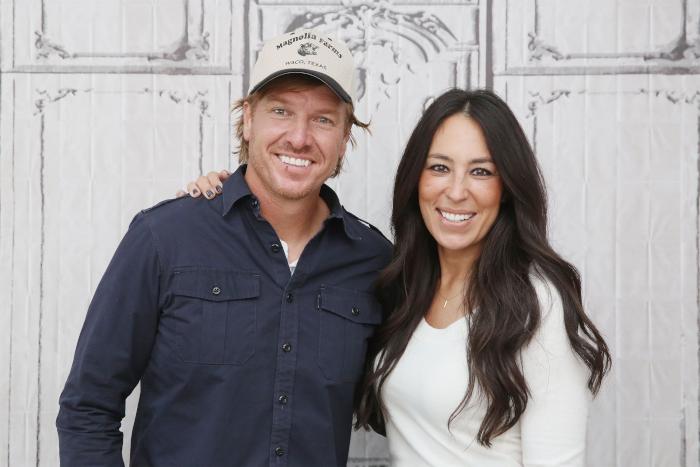 HBO Max Is Not Shuttering (Yet)

With the recent cancellations of Batgirl and Scoob 2, as well as the disappearance of several HBO Max original movies (and at least one HBO series, Vinyl) from the streaming platform in the wake of Warner Brothers’ merger with Discovery, there has been a lot of understandable fear that HBO Max would be shuttered.

That’s not going to happen. That doesn’t mean that in the days and weeks to come it won’t become unrecognizable, but it’s not going to be folded into Discovery+ *(yet), which we can infer from the announcement this morning that several of Chip and Joanna Gaines’ Magnolia series will be moving to HBO Max in the weeks to come. In addition, their new series, Fixer Upper: The Castle, will premiere on HBO Max on October 1st.

That doesn’t mean that there won’t be a ton of layoffs to account for redundancies, or that HBO Max won’t slash some of its programming to cut costs. It’s already getting out of the teen and kid market, canceling or shutting down a few series aimed at the younger demo, like Gordito Chronicles. That makes sense to me — neither HBO nor Discovery are a known destination for kids’ programming.

Most of HBO’s content (House of Dragons, Succesion, Barry, etc.) is probably safe, as well. The cuts are likely to come from HBO Max programming. I suspect series with audiences big enough to justify their price tags (Hacks, Peacemaker) will stay put, but more expensive productions without the fan base to support them may get cut (Tokyo Vice). Other shows I might be concerned about, if only because they fall outside of the typical HBO/Discovery demo: Gossip Girl, Sex Lives of College Girls, and Pretty Little Liars: Original Sin. I think Our Flag Means Death is popular and cheap enough to stay, although I am worried for Minx, which I adored. I also expect that, regardless of what they keep or kill, HBO Max will be producing significantly fewer new series in the future. Yay, mergers! (/s)

In the meantime, HBO Max will also be the new destination for Fixer Upper series, and I know that might not sound like a natural fit for HBO, but I also know this: Demographically speaking, Pajiba is probably closest to HBO Max among the streamers, and hell if everyone here doesn’t seem to have an opinion about Chip and Joanna Gaines every time they come up on the site.


← BJ Novak Shares His Thoughts On TV Cancelations With Conan | Review: Dario Argento Is Back to Giallo With 'Dark Glasses' →