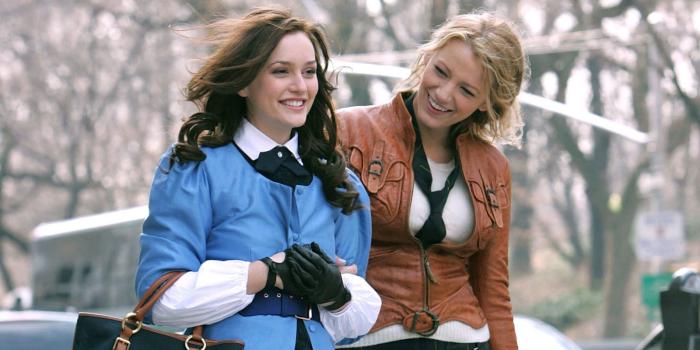 John Oliver and 'Succession,' But Also 'Friends,' 'Doctor Who,' and a 'Gossip Girl' Revival for No Additional Cost

HBO Max is set to launch on May 27th this year, or around the time that you have finished your Scrubs rewatches on Hulu and your Community rewatches on Netflix, allowing you to successfully embark on another rewatch of Friends, which will debut on HBO Max.

In addition to Friends, the big gets for HBO Max are The Big Bang Theory, South Park, all the Studio Ghibli films, and 11 seasons of Doctor Who, among many, many other shows. It will also include WB movies like Matrix and D.C. movies like Joker and Wonder Woman, as well as a ton of content from other Warner companies, like CNN, TNT, TruTV, TBS, and Adult Swim.

Moreover, HBO Max will also include everything on HBO, but here’s the best part: It won’t cost any more than an HBO subscription currently costs ($14.99). HBO Now subscribers will automatically be upgraded, as will HBO subscribers of AT&T’s TV services, like Charter Communications. There’s basically no reason not to upgrade unless you don’t like a ton of additional content for the same price. Meanwhile, if you are not a subscriber to HBO already, I expect it will easily rival Disney+, Netflix, and Hulu in terms of content, at least in terms of quality if not quantity. With Peacock rolling out in June, and since live sports are basically canceled, there’s little reason not to completely cut the cord now.

There will also be a number of HBO Max originals, of course. Eventually, there will be a Friends reunion (that has been postponed), for instance, as well as a Gossip Girl sequel series, a Greg Berlanti Green Lantern series, and a number of stand-up specials. TBS’s awesome Search Party is also moving to HBO Max, as is Sesame Street. Adventure Time is also being revived for HBO Max.

All the additional perks, of course, are nice, but the biggest selling point for HBO Max remains HBO itself, with its extensive back catalog plus its currently airing series, like Succession, Euphoria, Westworld, and Barry.

Every love has its own story. Love Life, starring Anna Kendrick, premieres May 27 on HBO Max. pic.twitter.com/rc9r0rhf5U