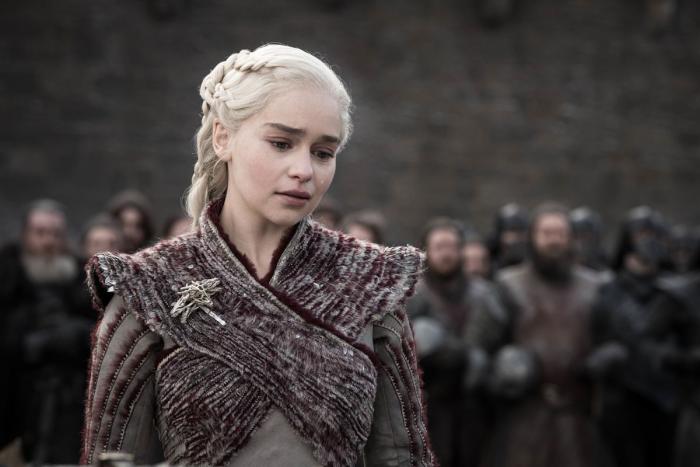 HBO Cancels One 'Game of Thrones' Prequel, But Greenlights Another

Today is HBOMax day, where HBO announces all the big news about their new streaming service, which arrives in May 2020. Short story short: It’s $15 a month, which is how much we pay for HBO (and HBO subscribers will get it for free), only HBO Max will also include Warner Brothers, DC, Turner, TBS, Studio Ghibli, Adult Swim, etc., etc.

How the brands are laid out pic.twitter.com/AigdS5Q0e5

Basically, by next May, all you’ll need is Netflix, Disney+, HBO Max, and Hulu, and you’ll have access to 80 percent of all the good content.

In addition to providing details about HBO Max, HBO also announced that it is not moving ahead with the Game of Thrones series they shot a pilot for over the summer, which would have starred Naomi Watts and was reportedly set 5,000 years before the events of Game of Thrones.

No matter, because later today, HBO announced a straight-to-series order for House of the Dragon, a Game of Thrones prequel focused on House Targaryen set a mere 300 years before the events of Game of Thrones.

Sapochnik has directed several Game of Thrones episodes, including “Battle of the Bastards,” while Condon was a writer and co-creator on Colony and a writer on Hercules. The first season will air ten episodes.

The big downside? The Game of Thrones prequel that was canceled had a female showrunner, Jane Goldman, and this one has two more dudes. Same as it ever was.

← What Fact Do You Know That Makes People Wonder Why The F**k You Know It? | The New Jon McNaughton Painting of Elizabeth Warren, Kamala Harris, Bernie Sanders and Others →