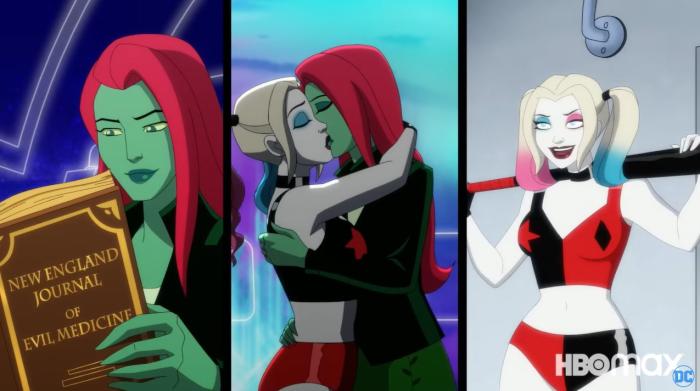 HBO Max’s Harley Quinn is one of the best things to come out of the network in the past several years. That may be a surprise given that it’s a graphically violent cartoon about the Joker’s (ex)girlfriend, and the first season was a little rough. Harley (Kaley Cuoco) spent much too much time trying to convince herself she was over Joker (Alan Tudyk) and ignoring Poison Ivy’s (Lake Bell) advice, and not enough time improving herself. But then the Joker tried to kill Ivy and there was an earthquake and Batman (Diedrich Bader) disappeared and the Justice League was captured so the villains took over and Ivy almost married Kite Man (Matt Oberg) while Harley tried to conquer the world but eventually Ivy and Harley admit their feelings for one another and ride off to rob banks and murder industrialists happily ever after.

But nothing’s ever that easy, not even when you’re a pair of smart, powerful, independent young villains in love. And Harley and Ivy discover that getting what you want isn’t always a good thing.

It’s a lot, but as anyone who has watched the show can tell you, it’s all worth it. Harley’s gang is a trip, rounded out by Ron Funches as the ebullient King Shark and J.B. Smoove as the leafy Frank the Plant. Cuoco makes a great Harley and between this and The Flight Attendant has quickly become one of my current faves. Joker’s running for Mayor now, because that makes sense, and Christopher “OG Best Chris” Meloni’s deranged Commissioner Gordon is running against him. Meanwhile, Ivy’s got a plan to terraform Gotham into a natural paradise but being a misanthropic plant person dating the world’s most manic of pixie girls comes with challenges, and Harley’s still got some issues of her own.

Harley Quinn premieres on HBO Max on July 28. The first 3 episodes release that night, and then another 7 follow on a weekly basis. Tune in to see if these crazy kids can make it work together, or if Gotham City suffers through the worst breakup ever. 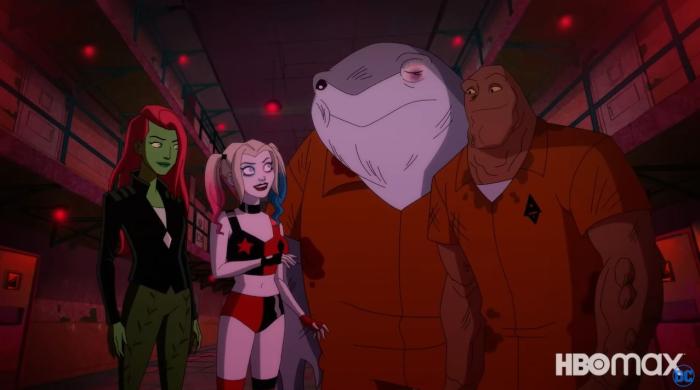