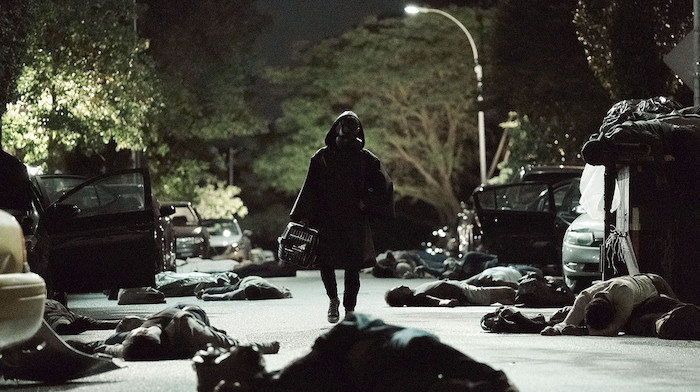 There are a lot of projects that live for years in development hell — Akira, the Arrested Development reunion, the Bill & Ted’s sequel, The Dark Tower — but they almost always seem to find a way out (and are often disappointments once they finally do). An adaptation of Brian K. Vaughan and Pia Guerra’s 2002 - 2008 comic series, Y: The Last Man, has been in development since at least 2007, when D. J. Caruso was attached to direct a film version. A number of actors have also been attached as Yorick, The Last Man, over the years, including Shia LaBeouf, Zachary Levi, and Barry Keoghan, among others.

As television morphed into the dominant medium, a series appropriately began to take shape, although even then, it’s taken years and several showrunners to get it going. They finally settled on Eliza Clark, a writer on Animal Kingdom and The Killing to run the series, and after Keoghan exited, the relatively unknown Ben Schnetzer took over in the lead role. He joins Diane Lane as Yorick’s mother, Senator Jennifer Brown; Olivia Thirlby (replacing Imogen Poots) as Yorick’s sister Hero Brown, and Ashley Romans (replacing Lashana Lynch) as Agent 355.

The series is centered on Yorick Brown and pet Capuchin monkey Ampersand, the only males who survived the global androcide. Louise Friedberg directed the pilot, and if you’re into apocalyptic stories (as I am), then this is your sh*t.

Y: The Last Man premieres next month, September 13th, on FX on Hulu.