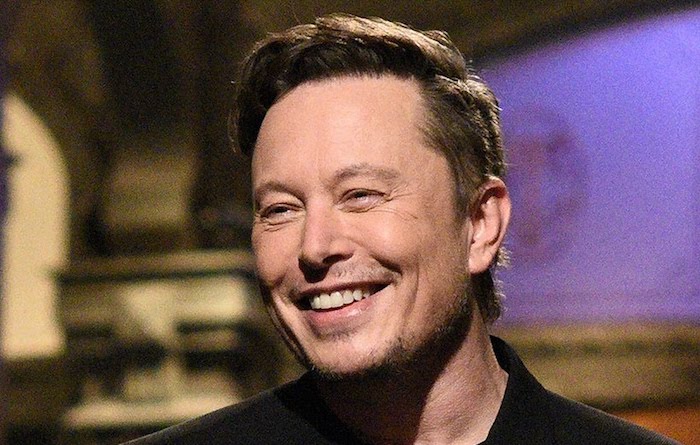 Cold Open — It’s been f**king hell of a year, and mothers have never had to mother so hard, so it’s apt for Miley Cyrus to open the Mother’s Day episode with a rendition of her godmother Dolly Parton’s song, “Light of a Clear Blue Morning,” as the cast brings out their moms for a few Hee-Haw-like jokes. The jokes are cheesy and bad, but the sentiment is sweet, and it’s kind of cool to see everyone’s mom. (Almost everyone). (Score: 6.5 out of 10)

Elon Musk Monologue — Look, I don’t really know that much about Elon Musk beyond the fact that he’s the Tesla guy, obscenely wealthy, he says a lot of stupid things on Twitter, and a lot of people really don’t like the guy. He also revealed during his monologue that he is the first SNL host to have Asperger’s, which is apparently a new revelation about Musk (although it is inaccurate because Dan Aykroyd also has Asperger’s). Putting the man’s personality aside, the monologue is … meh. It’s not particularly good, but it’s definitely not the worst I’ve ever seen. He brings his mother out, too, and he has good goals (renewable energy and that humanity must become a multi-planetary civilization), so … ? (Score: 4.5 out of 10)

Gen Z Hospital — This is a very bad skit where all the characters are in the hospital speaking in Gen Z-speak (brah!) as they learn their mother has died. It’s “extra” awful — like a Kyle Mooney sketch but worse — and not a good omen for the rest of the show. (Watch Here) (Score: 2 out of 10)

Post-Quarantine Conversation — This is marginally better, or at least a much better idea, where a group of people attend their first party post-Quarantine and engage in very awkward conversations, but the conversations don’t feel particularly universal. (Score: 4 out of 10)

The Ooli Show — An Icelandic talk show hosted by a hyper, annoying Chloe Fineman character with guests Frances McDormand (Kate McKinnon) and Steve Buscemi (Pete Davidson) and Bjork (Melissa Villaseñor). It is unbearably bad, one of the worst sketches of the year. This is no way to use Chloe Fineman. I think this might be the first 1 out of 10 of the season (Watch Here) (Score: 1 out of 10)

Murder Durder — Well, no matter what else happens tonight, we’ll have Murder Durder, which is a parody of Mare of Easttown and of backwoods Pennsylvania. It’s hilarious — very “Honest Trailer” — and SNL also thinks it’s the Catholic priest responsible for the murder. (Score: 8 out of 10)

Weekend Update — Not a bad set of jokes from Che and Jost this week. A lot of fastballs down the middle, but Che’s meth joke is a home run. I can’t say as much for the remote segments, in part because Kyle Mooney’s f**king Baby Yoda makes an appearance (watch ugh hate), as well as Elon Musk playing a financial expert who has no idea what dogecoin is (watch here). I did, however, love Pauline, a weary mother who just returned from a day at Disney World with her kids. (Score: 6.5 out of 10)

Wario — Wario testifies in the trial of Luigi, accused of murdering Mario. It’s a lot of bad Mario Bros. jokes and Italian-American stereotypes, and then Pete Davidson comes out as Andrew Cuomo for whatever reason (Davidson is now sporting a very bad mustache, FYI). (Watch Here) (Score: 2.5 out of 10)

Chad on Mars — I’m kind of tired of the Chad sketches, but I’ll admit this one was great. It has a proper ending! This is also the Mat sketch of the week. (Score: 7 out of 10)

Cowboy Standoff — What if Elon Musk lived in the Old West? This is what that might look like. Feels a bit like a mea culpa for some of the sh*t Elon Musk has pulled. (Score: 5 out of 10)

There was some talk about cast members sitting this episode out over objections to Musk. Aidy Bryant and Bowen Yang — who shit-talked Musk on social media this week — did appear minimally, although Andrew Dismukes did not to my recollection. That could be because he’s new and he doesn’t appear very often anyway, although he was critical of Musk earlier this week, so who knows? Pretty ballsy for the new kid to sit out, if in fact he did.