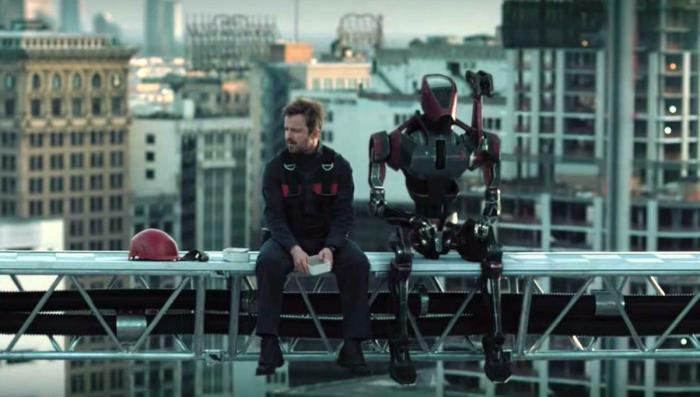 Remember When You Said You Were Done with 'Westworld'? About That ...

The first season of Westworld was a little messy, but ultimately a good time, a sci-fi mystery that was fun to figure out. Television showrunners, however, don’t often appreciate how satisfying it is for viewers to figure out the ending, or some version of it. It doesn’t mean your show is bad. It means that you successfully left enough breadcrumbs to allow your viewers to put all the clues together.

In any respect, Westworld — in an apparent effort to hide the ball beneath 17 layers of nonsense — basically pulled a Mr. Robot with its season two. It felt less like a show trying to tell a story and more like a show trying to trick Reddit. Congratulations, Westworld. You pulled it off! I’m not sure if I actually predicted the ending, because I barely remember the ending; I got so bored with season two midway through that I was only half paying attention. By the end of the season, I wasn’t even sure I’d come back for a third season.

Or so I thought. 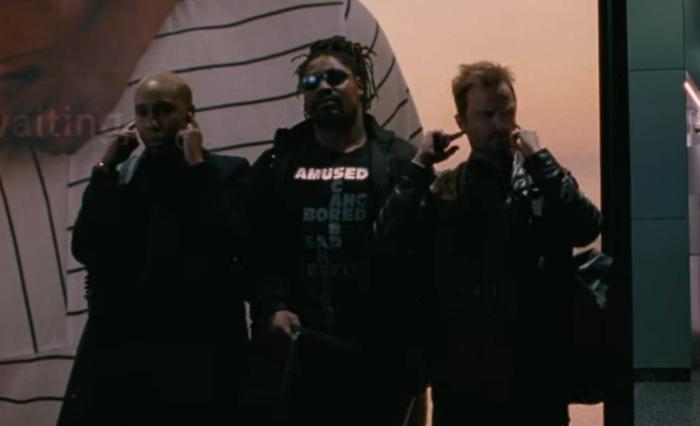 Yep! There he is, alongside Lena Waithe. Beast Mode!