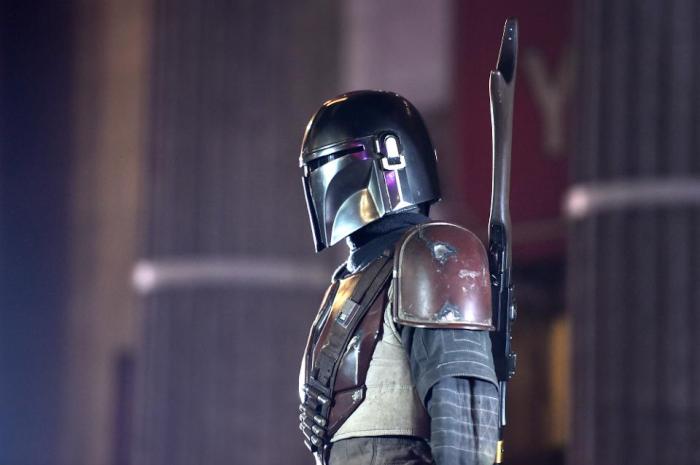 Disney+, Peacock, and Some of the Other Newer Streaming Platforms Are Screwing Us

Last year, when I subscribed to the new Disney+, Hulu, and ESPN+ bundle, I immediately downgraded my cable package to the lowest tier, because I no longer needed ESPN because I had the ESPN streaming network! There hasn’t been much by way of sports this year, so I didn’t realize until the first major league baseball game of the season — on July 23rd — that ESPN+ doesn’t actually provide access to ESPN. I can watch Peyton’s Places, a football-themed documentary series hosted by Peyton Manning, but I apparently cannot watch a live NFL games on the ESPN+, which makes ESPN+ completely worthless to me.

This is not the first weird issue I’ve run across with the new streaming platforms. When Disney+ itself launched, my twin children were excited to see the Disney movie, Descendants 3. However, after subscribing to the service, we discovered Descendants 3 was not available on Disney+. It was only available on the Disney Channel (although, it has since been made available on Disney+). Also, I’m not really familiar with National Geographic programming, but a show called Barkskins is apparently their top rated program. It is not available on the National Geographic channel on Disney+. It is only available to cable subscribers.

Meanwhile, I bought a year, ad-free subscription of Peacock well in advance of its release. Peacock is the NBC/Universal streaming platform, and among the channels owned by that company are Bravo and the USA Network. When I subscribed to Peacock, I thought I’d finally be able to completely cut the cord because it would offer access to new programming on Bravo and the USA Network. I was wrong. While you can watch all 47 seasons of Suits, you still cannot watch Dirty John or Top Chef without a cable subscription.

Likewise, there’s a lot of weird sh*t going on with the ownership issues with Viacom and CBS, but ultimately, that umbrella company also owns both Comedy Central and Showtime. Can I watch The Daily Show on CBS All Access? I cannot. Can I watch Showtime’s The Affair? No, but I can watch it on Peacock.

Elsewhere, WarnerMedia owns HBO, TBS, TNT, CNN, Cinemax, etc., so when they announced HBO Max, I assumed in addition to HBO content, I’d have access to TBS content, like Conan and Samantha Bee. Nope. There are no Conan episodes, while the only Samantha Bee episodes we have access to are old. Hell, The Detour — a hilarious, four-season TBS series created by Samantha Bee and her husband Jason Jones (who also stars) — is also not available. I can’t even watch CNN on HBO Max.

I completely understand what is going on here. It’s a combination of contractual obligations, licensing deals, and some efforts to keep cable alive because some of the companies that own those streaming networks also own cable companies, but how insane is it that the Harry Potter movies — owned by Warner Brothers — will be leaving HBO Max in August, although there is a very good possibility that the entire Potter saga may end up on … the Peacock?

Look: I subscribe to nearly every single streaming service, and as such, I assumed I would have access to all of the content owned by the corporations that operate each of these streaming networks, and yet, I still cannot completely cut the cord, nor can I watch the Braves game today at 4:00 on ESPN. The one lousy upside to all of this media consolidation was supposed to be that we could at least limit ourselves to a few streaming networks — Netflix, Hulu, Amazon Prime, Disney+, Peacock, CBS All Access, HBO Max, Apple TV+ — and have access to most of the content, because the companies that operate those streaming networks own nearly all of the programming, outside of the AMC Networks. Nope. You have to subscribe to all of these streaming platforms in addition to your basic cable packages in order to watch both Top Chef and Brave New World despite the fact that both are owned by the same conglomerate.

← Watch: 'Masks in South Korea Vs. Masks in USA' | Never Travel With Tom Hanks And Other Generalizations Based On Actors' Movie Roles →