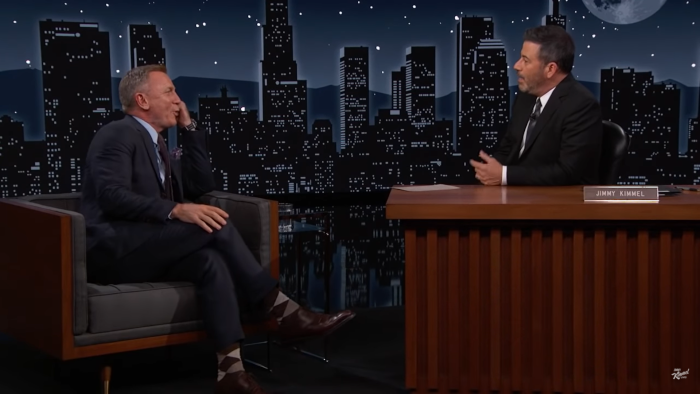 Daniel Craig Has All The Time For Charm On 'Jimmy Kimmel: Live'

I was in High School when Daniel Craig was announced as the new James Bond. He was brought in on a speed boat. He had long hair. All I could think was, “Who the hell is this?” Little did I know that he would become my favorite actor to take on the role. Casino Royale is not only my favorite 007 film but one of my favorite films ever. Tomorrow, after several delays, his time as Bond will come to an end with the release of No Time To Die.

It is bittersweet to see Craig give what are essentially farewell interviews. He will be in more movies. There will be another James Bond. However, this is truly the end of an era. Luckily, Craig is handling it with poise and grace. That could be because he’s finally done. He gets to move on. Not only does he get to move on, but he also gets to do so on what seems to be his terms. We get to see him chop it up on Jimmy Kimmel: Live in a way that feels relaxed and, dare I say, happy.

The legacy of the 007 films, though often problematic, remains strong. The franchise has had quite a shelf life. With it now being under the control of real-life Bond villain Jeff Bezos, we will likely get more for years to come. Until then, we can all bask in the banter that Craig delivers with ease. 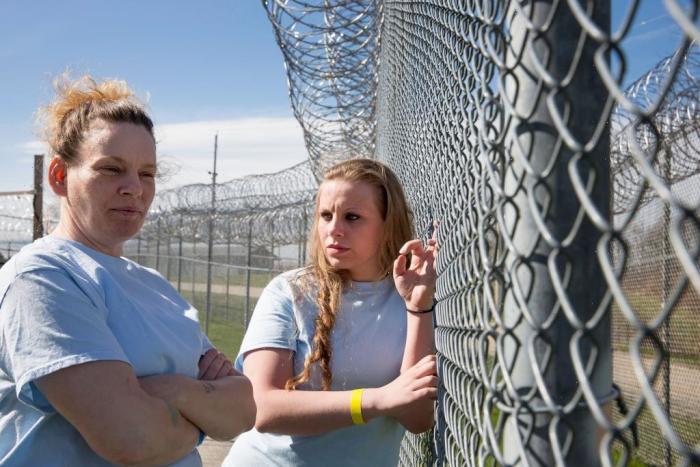