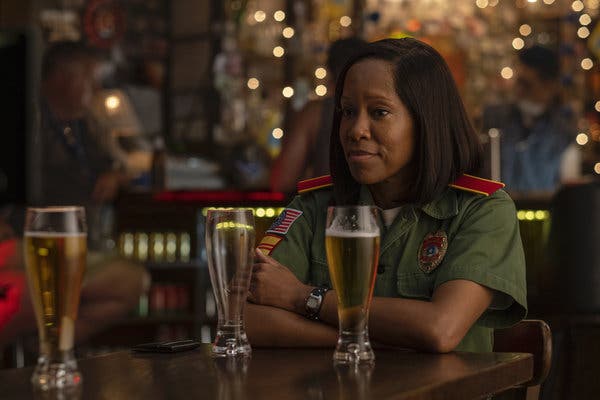 Which came first? The chicken or the egg? That’s the entire premise underpinning Damon Lindelof’s Watchmen, and the answer is this: The chicken and the egg happen at the exact same time because time is relative.

The chicken/egg parodox underpinning Watchmen, in fact, has been in front of our face the entire time: 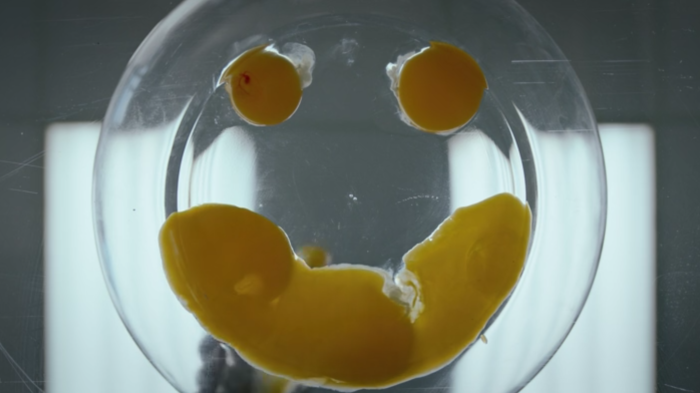 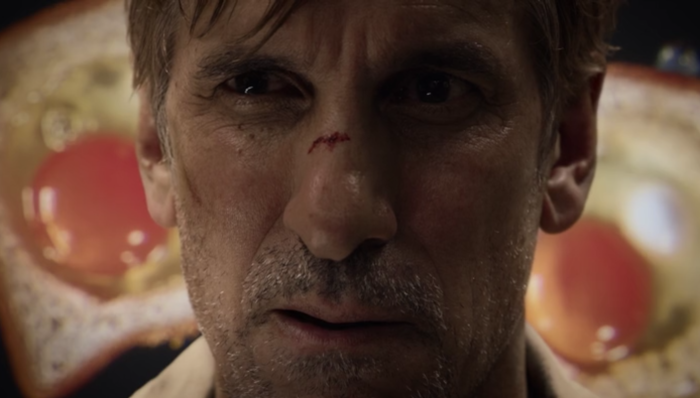 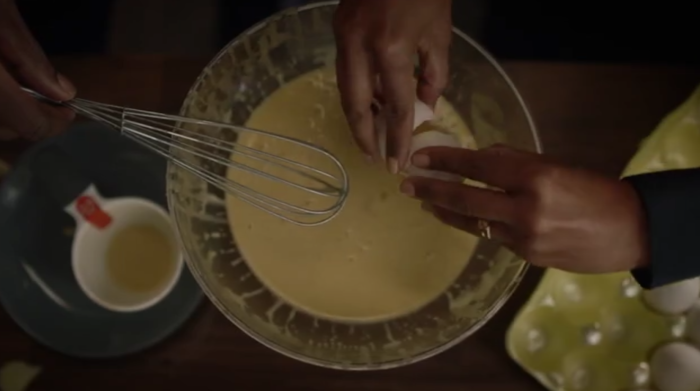 You see, Doctor Manhattan can transfer his powers, potentially in an egg. “I suppose I could transfer my atomic components into some sort of organic material. If someone were to consume it, they would inherit my powers,” Manhattan tells Angela over their first dinner together. 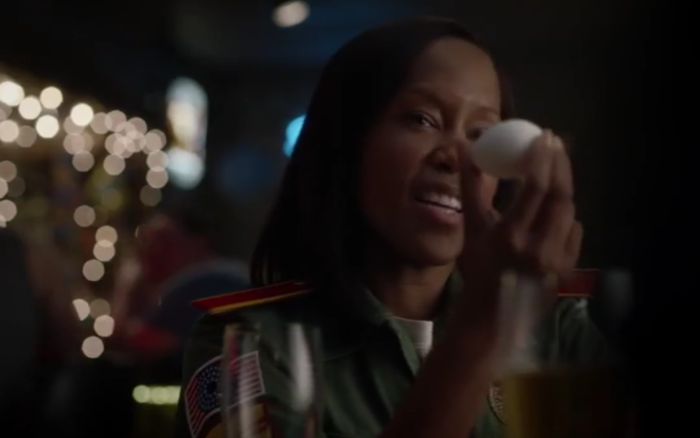 Before Manhattan blocked his own powers with Veidt’s ring implant, however, he had some unfinished business to take care of. “In order to ensure an optimal outcome, I would like to form an alliance,” Manhattan tells Will Reeves, ten years before the present. Hooded Justice received some of Dr. Manhattan’s powers. Maybe even in an egg, which would allow it to serve as both a paradox and a metaphor. But it’s why he can drink hot coffee in a single gulp and reach his hands into boiling water to retrieve an egg. 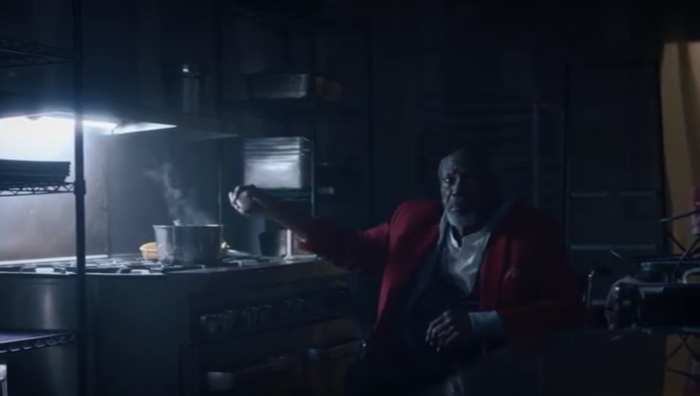 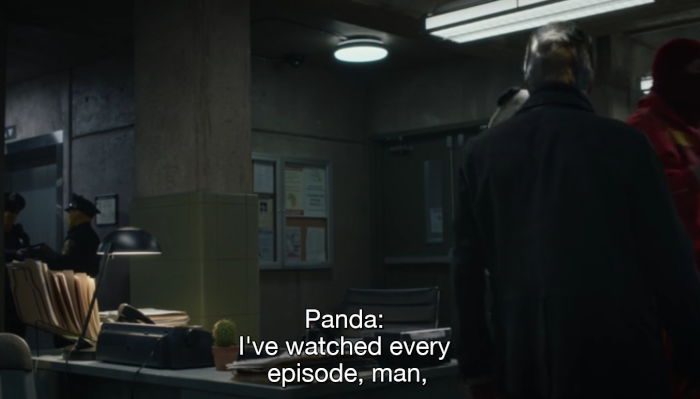 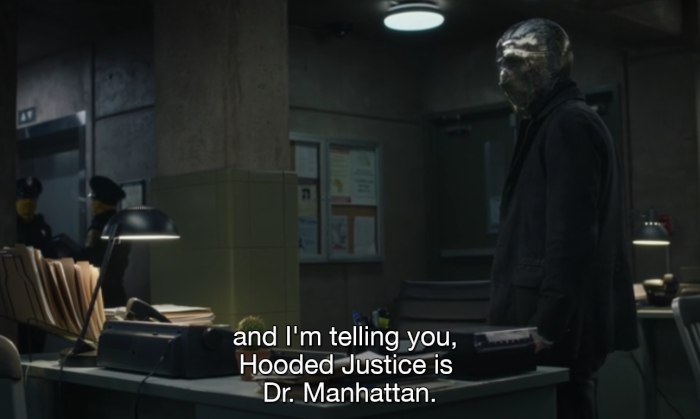 It’s a chicken/egg paradox. Just like Will Reeves’ decision to kill Crawford was based on information he received from Angela in the future, which itself was based on the very events Reeves set into motion based on the information he received from Angela. The last ten years are a paradox. Manhattan wouldn’t have died if he hadn’t fallen in love with Angela but he wouldn’t have fallen in love with Angela unless he had died. Chicken motherfucking egg.

But the paradox is limited to this ten-year period. The “tunnel of love.” It began the moment that Doctor Manhattan and Angela met. It ended when Doctor Manhattan was killed by the Kavalry at the other end of the tunnel. But, his powers are not gone. Obviously, they can be transferred otherwise the Kavalry would not have killed Manhattan in order to steal them. Will Reeves/Hooded Justice also has those powers, which is why Manhattan put the grandkids in his care. Because they are safe with him. 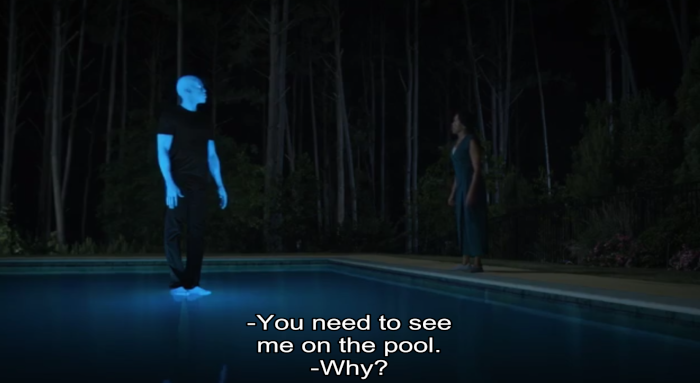 “You need to see me on the pool. It’s important for later,” Manhattan tells Angela. Why? It’s so that Will Reeves can prove to his daughter in next week’s finale that he has Manhattan’s powers by walking on water.

And Lindelof has been telling us this the whole time. This was the end credits song to episode 2: