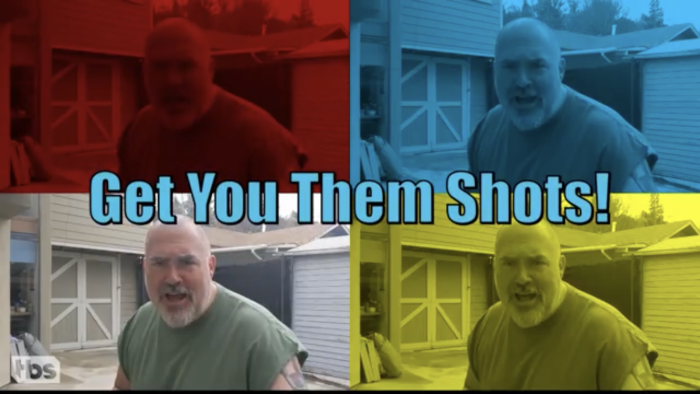 Conan Wants To Help You Get Your Vaccine

When it was first announced that Conan O’Brien would be leaving his late-night show and doing a variety show for HBO Max, I was overcome with sadness. Conan is the first late-night host I related to and it pains me that his tenure is coming to an end. However, I’m starting to realize that the best part of his shows will still charge on. The sketches!

I absolutely enjoy Conan as an interviewer, but is that the favorite part of his show? Nope. In fact, when I was little, I would watch his opening sketches and then change the channel before he could talk to Dr. Joyce Brothers or Larry Hagman. Eventually, that would change and then even be enriched with the creation of his podcast. But I still love those sketches.

Take last night for instance. Conan, insisting that he found a local service to help people get vaccinated, turned things over to the “Vaccine Finder.” It was then that we’re treated to almost two minutes of one of the funniest fake commercials I’ve seen in some time. One of the best things about the sketch is that it plays into one of Conan’s favorite comedic angles: The Confident Buffoon.

We are now closer to Conan’s sketch show than we have been before (in a very literal sense). Soon we will be blessed with a show full of silly Conan sketches! Will this dilute the value? I… don’t think so? I’m honestly not sure how to answer that… question I just asked myself. We’ll just have to wait and find out! 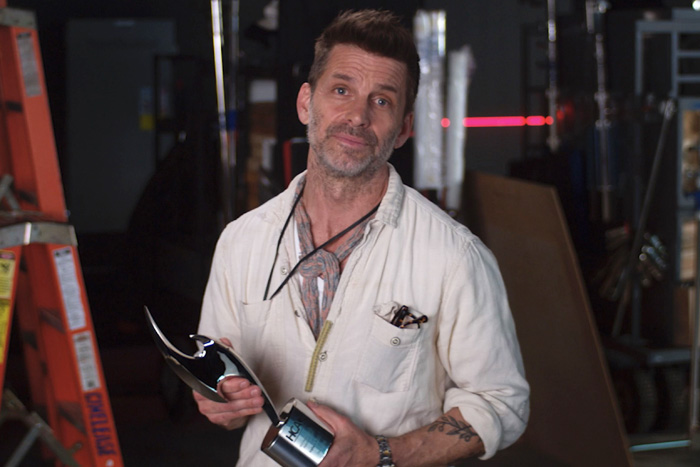