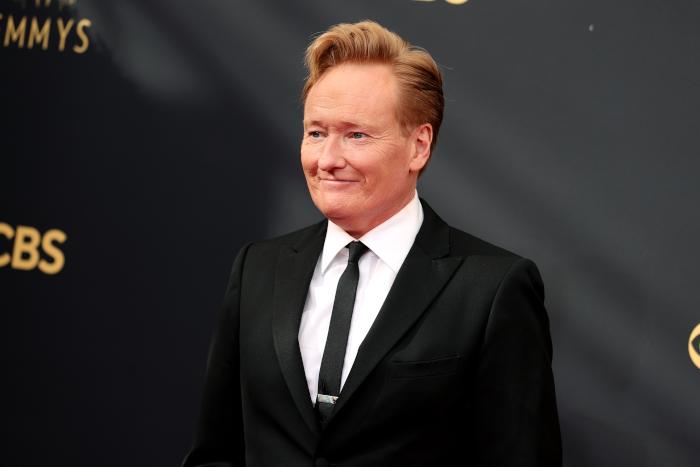 The Emmy Awards happened last night. If you’re like me and you have six-month-old twins, you did not realize that was the case until this morning. At one point, I kept refreshing my HBO Max app, curious as to why a new episode of Last Week Tonight wasn’t dropping. It turns out that John Oliver was too busy accepting his eightieth Emmy. During his speech, he gave a shout-out to Conan O’Brien, who was in attendance but did not win. It turns out he would make a splash regardless.

At one point in the show, the stage was given to the CEO of the Television Academy, Frank Scherma. As he made his way on stage, and the crowd started to quiet down, you hear someone yelling “Yes” with great enthusiasm. You could say it was the kind of enthusiasm only a six-foot, red-headed comedian could muster. Yes, Conan began, arguably, heckling the head of the Academy. The best part? Everyone went along with it.

You can see just how awkward the moment is for Scherma as the crowd stands and applauds him. Conan wasn’t coming from a place of sincerity. By the end of the ovation, O’Brien is still standing and saluting Scherma. It’s a classic Conan moment and it didn’t even happen on stage. The man was able to command the room with his presence. As I wait patiently for Conan’s next television venture, I’ll take as many moments like this as I can get.

Conan is the best part of this show and he hasn't even been on stage. pic.twitter.com/jZfEFo6C5f