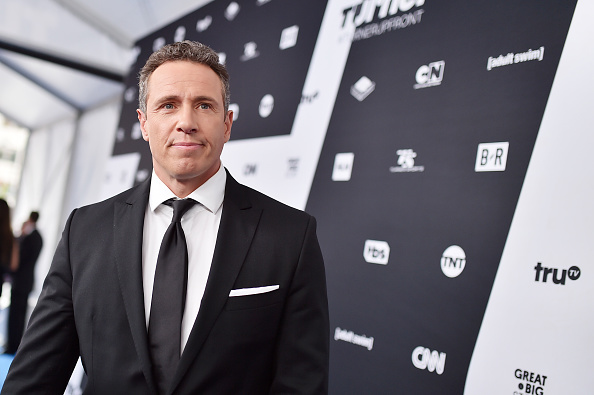 Last Tuesday, CNN suspended Chris Cuomo after testimony and text messages released by the New York attorney general’s office revealed that Cuomo was much more involved in his brother Andrew Cuomo’s harassment scandal than he at first let on. According to that testimony, Chris Cuomo had used his position at CNN to find out the status of pieces in The New Yorker and Politico, attended strategy sessions with his brother, and allegedly uses his position to do oppo research on the subjects of his brother’s harassment.

However, it seemed like the Tuesday suspension was probably going to be one of those Jeffrey Toobin things: Suspend him until this blows over and then quietly bring him back (there was speculation that he’d return in January). He did, after all, have the top-rated show on the network, and CNN President Jeff Zucker had steadfastly stood behind Chris Cuomo, defending his actions in aid of Andrew.

Then on Saturday, Jeff Zucker called Chris Cuomo and unexpectedly fired him. It’s unclear exactly what the impetus was for firing him over the weekend, but it very well could relate to a new sexual misconduct allegation against Chris Cuomo unrelated to Andrew Cuomo. No other details have been given, but the subject of the alleged sexual misconduct is being represented by the same lawyer who represented Charlotte Bennett, an aide to Andrew Cuomo who accused him of sexual harassment.

Cuomo denies the anonymous allegations, although two months ago, a colleague of Chris Cuomo alleged that he grabbed her butt at a party in 2005 in front of her husband, saying now that she was no longer his boss, “I can do this now.” (Cuomo apologized to her in an email after the incident).

Though the network had seemed content to conduct its own internal investigation, by Saturday it had also hired an outside law firm to help, suggesting that there may be more serious allegations to investigate, including the above sexual misbehavior allegation.

Meanwhile, the word is that Jake Tapper may take over Cuomo’s slot in primetime.