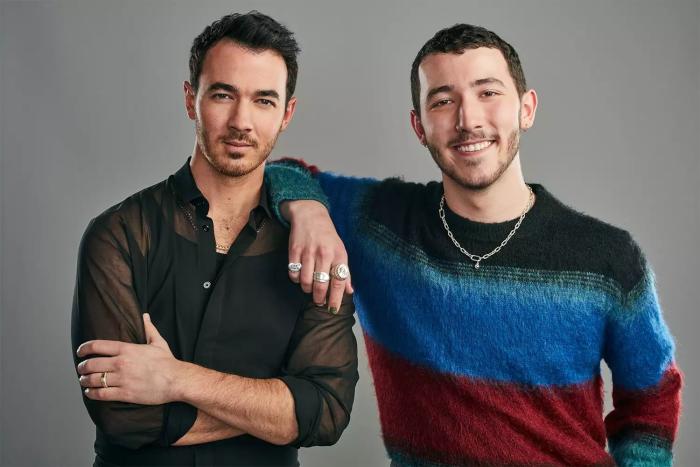 I had no idea that Kevin and Frankie Jonas (I guess Nick is too good) host a reality competition series called Claim to Fame, and I kind of love the concept. Best I can tell, they put a lot of people in a house, and these strangers have to suss out over a matter of days or weeks to which celebrity each are related. Their “claim to fame” then is that they are related to someone else who is famous. So, it’s basically, Nepotism: The Game Show.

This guy is the grandson of Chuck Norris, which is both a surprise and not. I have many thoughts, but I will keep them to myself. 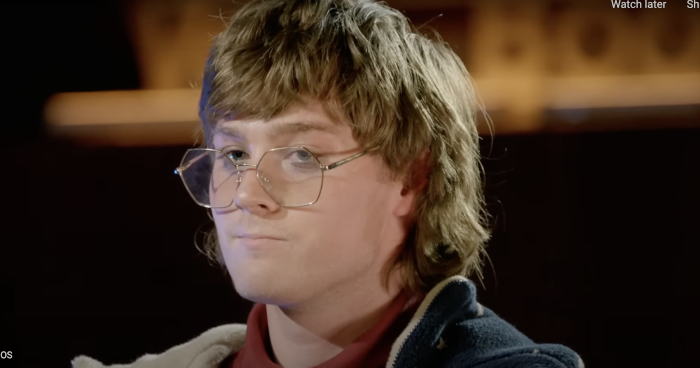 Unfortunately, the grandson of Chuck Norris, Maxwell, was kicked off the show because he cheated. How did he cheat? He confiscated a phone inside the house and looked at it, and two out of the three Jonas Brothers take the rules of this game very seriously.

It’s worth noting, too, that although the show looks [redacted], I’m incredibly curious as to who the others are related to. I want to say that this guy is maybe the son of Corey Haim. I don’t know though, because while I will probably never watch this show, I can’t bring myself to spoil it. 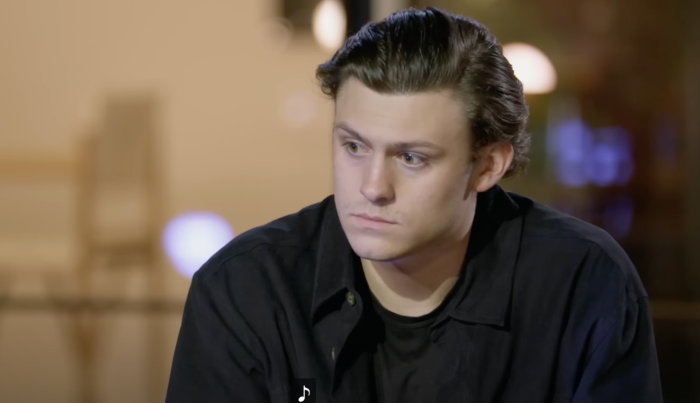 Claim to Fame airs Mondays on ABC and can be streamed the next day on Hulu.