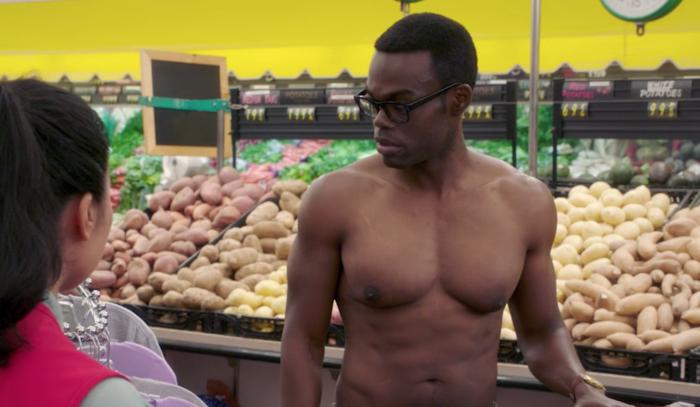 But have you seen him rap? Because he can do that, too, and he can do it well. And about Kierkegaard, or Poppa Existential. Using the word teleological. It’s breathtaking.

And if he sounded a little Lin-Manuel in his delivery, it’s probably because he started out delivering rap verses written and delivered by Lin-Manuel Miranda. On Electric Company. As an apple, opposite Lin-Manuel’s hot dog. Five years before Hamilton.

This is also very impressive.

← Watch: 'We're Britain's First Female Rock Band. This is Why You Don't Know Us.' | I Can't Be The Only Person Who Finds Teeth Scary, Right? →