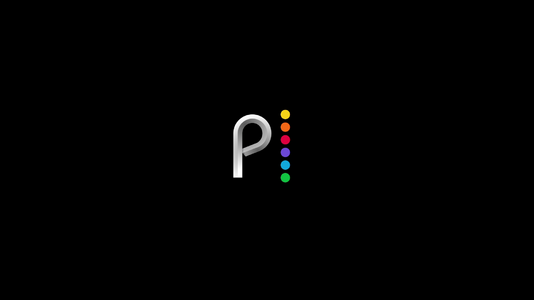 Canada's Most Inhumane Pop-Culture Export Is Returning to TV

If you know a child born after the year 2000, you might notice a minor but noticeable difference between that person and those born in previous generations. No, it’s not a seamless ability to use someone’s preferred pronoun without turning it into a federal case, although that, too. Neither is it the ability to dissect, explicate, and communicate in emoji, nor the ability to stare into the face of a device for 16 hours straight without developing a headache.

If you’ve ever spoken to someone born after the year 2000, you might notice that their voices are ever-so-slightly higher-pitched and that their use of vowels lingers for an extra millisecond. That is learned behavior. In those slightly elongated vowels, you might hear echoes of someone else, namely the worst supervillain of the last 25 years. He is the Thanos of speech. The Walter White of the whine. The King Joffrey of cartoons.

Of course, I speak of Caillou, the petulant, bald Canadian monster best known for his incessant whining, for being a non-stop nuisance to his parents, and an entitled little dick to his siblings. He is the worst. And just when we’d finally managed to send James Corden back to the UK, Caillou is poised now to return to American television screens. Worse: He’ll be rendered in CGI animation so that we may see his bulbous bald head as a three-dimensional cartoon.

WildBrain Ltd. and NBCUniversal are bringing Caillou back for its streaming channel with 52 new 11-minute episodes and five 44-minute family specials so that a new generation of children can absorb the worst possible lessons from watching television, namely that you can get anything you want as long as you whine your parents into submission. “Yes, Timmy. FINE. You can have my phone. Just. Please. Stop. Saying. My. Name. In. That. High-Pitched. Voice.”

“We’re delighted to join with Peacock to expand the Caillou universe,” WildBrain President Josh Scherba said in a statement. “For over 25 years, preschoolers have connected with Caillou because they can see themselves in these highly relatable stories. Caillou is a kid just like them, facing everyday problems and learning about the world around him.”

Caillou is a kid like them, but only after he’s turned them all into sh*tty monsters. If you have children under the age of 8, either unsubscribe from Peacock or find some really powerful parental controls because Caillou has been known to sneak through. He’s just that insidious.

← 5 Shows After Dark: 'Roswell, New Mexico' on The CW, 'Hiding in Plain Sight: Youth Mental Illness' on PBS | Is Johnny Depp Returning to Pirates of the Caribbean? →