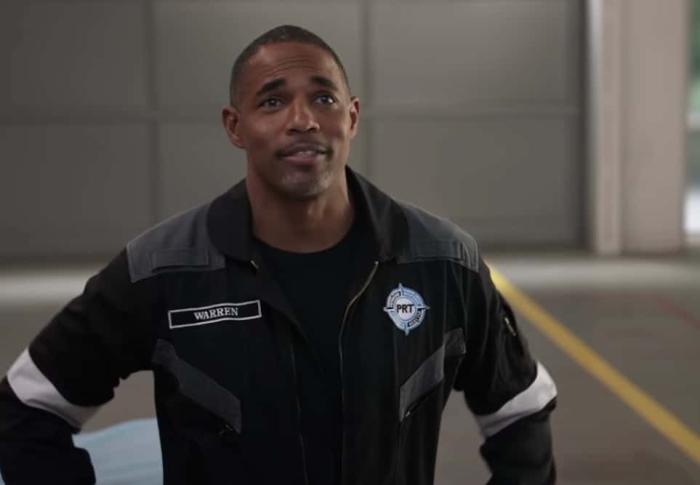 For shows that stay on TV a long time, it’s not surprising to see characters make changes in their careers and personal lives that are unexpected or surprising. Storylines have to be changed to accommodate different schedules, actors leaving, or create spin-offs. But there’s usually at least an attempt to have those stories make some kind of sense or allow the characters to progress in their lives or careers in a somewhat straightforward manner. This is absolutely not true for Ben Warren of Grey’s Anatomy and Station 19, a man who went from being an attending anesthesiologist to a surgical intern to a firefighter.

Let’s start with the obvious: Becoming an attending anesthesiologist is not something one does on a whim. You have to complete four years of medical school, four years of residency, two years of fellowship, and then get certified and licensed. A decade of one’s life goes into becoming an anesthesiologist and there are several points where you could pivot to a different medical specialty. But no, Ben Warren forged ahead, and by the time he met Miranda Bailey and was an attending anesthesiologist at Seattle Grace, he was probably making somewhere north of $300,0000. He also probably had some HEFTY medical school loans, so I won’t assume he was living large, but that’s a very generous salary for a job that he worked very hard to get. This is why it was so baffling that he decided that what he REALLY needed to do was go back to being a surgical intern to effectively start his career over again.

I understand why Grey’s venerates surgeons the way they do, but you’d think after YEARS of being adjacent to surgeons Ben would have figured out if he had the itch to cut. But apparently, he didn’t. So off he went to L.A. for entirely legitimate career reasons, and then he quit because he missed Bailey and Tucker. Then he became a resident at the now Grey Sloane Memorial hospital and quickly ended up on probation for playing a little fast and loose with the rules. Because if there’s anything we know about people who become successful anesthesiologists, a specialty that is highly dependent on being incredibly detail-oriented and exacting, it’s that they like to shoot from the hip for that adrenaline jolt. Now, what was Ben making as a surgical intern? Probably somewhere between $50-$60K. Nothing to sneeze at, but I think most people would think a little harder before taking an 80% salary cut to follow a dream. And they’d ESPECIALLY think a little harder before putting that dream at risk with poor decisions.

Of course, that was not the last stop on Ben’s career journey. After an explosion at the hospital, Ben helped firefighters make their way through the burning hospital to rescue one of the other surgical residents, and then Ben decided to become a firefighter himself. Each career change so far has been from a less stressful to a MORE stressful job, but at least this time he probably didn’t take a pay cut. Firefighter salaries are a little difficult to pin down, but it seems like at most he’d be looking at a 30% drop from his surgical intern pay, but might have even stayed about even. Of course, that’s about the same amount of money for a huge increase in personal risk AND losing the possibility of eventually making that surgical attending amount of money one day.

This career path would be a little confusing for anyone, but for a guy with a wife who had a stress-induced heart attack, it’s almost cruel. However, I hear that he had some health struggles at the end of last season, so maybe he’ll look into a safer, less-dangerous job like race car driver or stuntman. 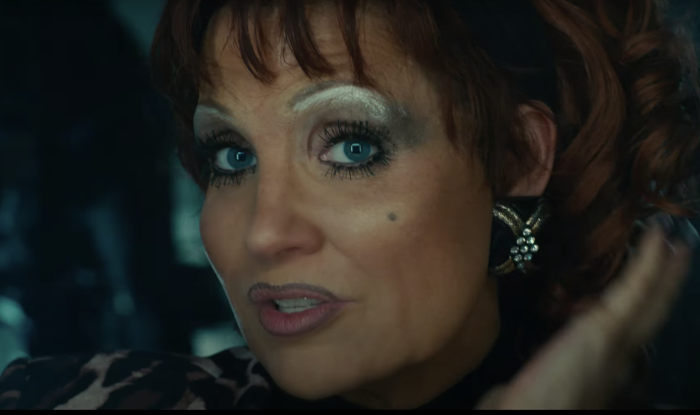