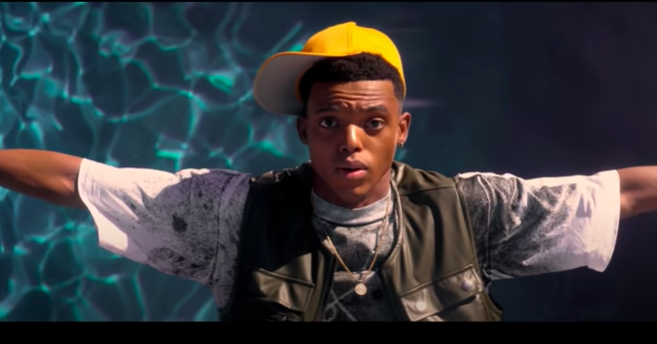 I don’t know if it is “highly anticipated” or “long-awaited,” but we have known about Bel Air, the Fresh Prince of Bel Air reboot for a long time. The trailer for Bel Air suggests that this is not your father’s Fresh Prince, which is a weirdly accurate thing to say for all the middle-aged folks out there.

Calling it a Euphoria-like reimagining of Euphoria is a bit hyperbolic — it’s more akin to The All-American, that CW football series with Taye Diggs. It doesn’t look terrible, but it doesn’t look great, either. Changing the tone completely takes a lot away from what the original was, namely that it was funny. This one? Not so much. It looks fairly formulaic, and the only novelty here is that it’s based on a beloved ’90s sitcom. It’s definitely worth a look-see, though.