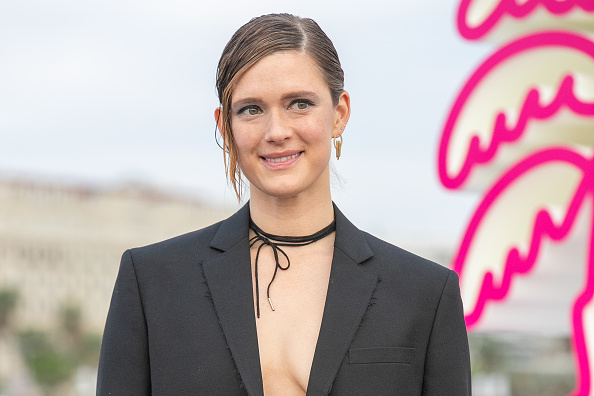 The six-episode first season of the Norwegian series Beforeigners ended right as the pandemic was ramping up. We obviously didn’t know what we were in for during mid-March 2020, so my perspective had not yet shifted to account for the events of the next year and a half, but I do specifically remember thinking, “I hope this doesn’t hit Norway, because I can’t wait for the second season.”

We had to wait. For a year and nine months, to be exact. Let me just remind you quickly of what Beforeigners is about: It’s a crime drama involving time migrants. For reasons that have not been explained, each year 13,000 people from the past suddenly emerge in the present. They all come from Stone Age, the Viking Age, and the 19th century, and those three time periods only. They cannot be sent back, so the world does its best to accommodate them, though there’s obviously a lot of anti-Beforeigner sentiment.

Specifically, however, the series is a murder drama featuring a cop from this time, Lars Haaland (Nicolai Cleve Broch), who is paired with the first Beforeigner on the police force, Alfhildr Enginnsdóttir (Krista Kosonen), formerly a shield-maiden in the 11th century. (Krista Kosonen is absolutely incredible in the series.) The two cops investigated a murder last season that opened up a big Beforeigner conspiracy, while this season it appears that Jack the Ripper gets time-migrated to the present day.

It’s a solid crime drama with a neat, high-concept premise, and some fantastic performances (again, especially that of Kosonen). If you have a few hours and love murder shows, time travel, commentary on immigration, and even a touch of Scandinavian history, Beforeigners is an addictive binge. You can watch the first season on HBO Max now ahead of the second season’s debut.

← It's Almost Time to Get Down to 'Fraggle Rock' | Surely, Laura Ingraham Is Not This Dumb →