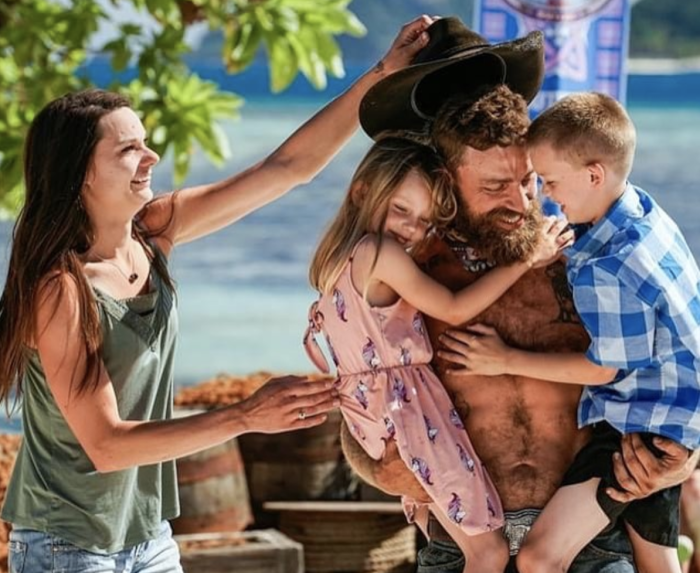 Because of the length of this week’s Survivor finale, and likely because of the logistics of it was impossible due to the pandemic, there was no reunion after season 40’s “Winners at War,” which — for the first time — pitted 20 Survivor winners against each other. It was a good season, but not one of its best, mostly because the biggest threats and/or fan favorites were exiled to Extinction Island early on, leaving — let’s face it — an assortment of mediocre players in the final five, like Denise and Michelle, not to mention Natalie, a tremendously good physical player who fought her way back from Exile Island. However, she lacked the social and strategic skills to avoid being voted out first or to use her 33 days on Exile Island to forge important relationships (almost anyone else from Exile Island could have won in that Final Tribal since the jury was made up entirely of fellow Exile Islanders).

Still, there’s a pivotal moment in every season that basically determines who is going to win, and best I could tell it was Ben’s decision to basically lay down his sword in the final five and give permission to Sarah to vote him out. “If you want to write my name down, and use it to build your resume,” Ben tells Sarah. “I’m all for it.” 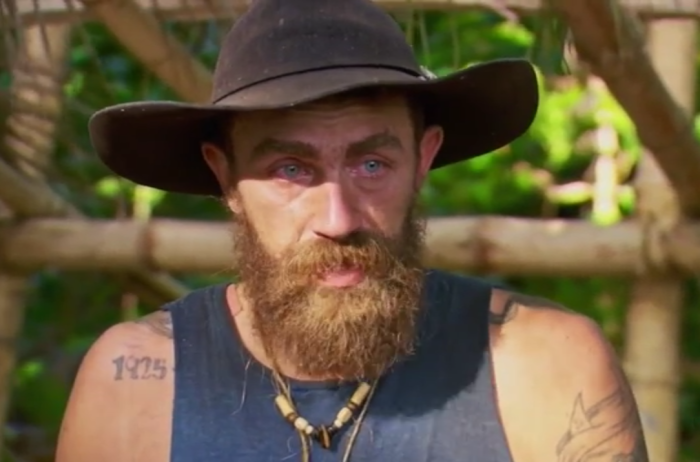 “I love you,” he continues through tears. “You have my permission. But you have to win it.”

“I know that no matter what happens,” Ben later says in the confessional, “that I can walk away from Survivor with my head held high and actually have actual friends. Because having friends is more important than money.” That’s a line he later repeats after Sarah votes him out.

But is it, though? Are friends really more important than money? Let’s check-in and see what Ben’s wife, Kelly Driebergen, thinks in an imagined conversation between the two after the finale.

Kelly: Did you just tell Sarah that you loved her on national television?

Ben: Well, yeah. But, I mean, not like you think. It wasn’t romantic or anything.

Kelly: Oh, I see! You didn’t want to have sex with her, you were just willing to let her have $2 million?

Kelly: Because the way I see it, Ben, is that there was no reason for you to sacrifice yourself for Sarah. None. All you had to do was vote for Michelle and you were in the final four.

Ben: But what if Natalie had given Michelle her idol?

Kelly: Then maybe you’d have gone home. But by giving Sarah permission to vote you out, you ensured that you were going home. You guaranteed it. You dumb son of a … did you really think that Natalie would give up her idol in the final-five tribal council, knowing already how good she is at physical challenges?

Kelly: But what, Ben? You’d have been in the final four, and even if you’d lost the immunity challenge to Natalie, no one wanted to face you in the fire-making challenge. No one. That’s what they specifically said! Natalie would have chosen you to face off against Tony, and there’s about a 75 percent chance you would have beaten Tony, and in a three-person tribal with you, Natalie, and Sarah, you might have been able to win because beating Tony in the fire-making challenge would have been a good f**king story.

Ben: But Sarah was so popular!

Kelly: Sure, sure, Ben! And between you, Sarah, and Natalie, Sarah probably would have won. But Sarah lost in the fire challenge, so she never even got the chance to plead her case. Basically, she lost because of you, Ben. Because you weren’t there to oust Tony. How does that feel, Ben?

Ben: Like I said, honey, having friends is more important than money.

Kelly: Really, Ben? Because $2 million would be real nice right now. Will “having friends” help me and the kids get through this pandemic? What is it that Tony said to Jeff when he won the $2 million? “It’s life changing, Jeff, especially with what’s going on in the world right now. You really see how financial security is so important.”

He didn’t say, “Friends are really important,” Ben. He said, “Financial security is so important.” And you gave up the opportunity for financial security for your family so that you could be “friends” with people you knew for 39 days out on an island that you will seldom see again.


Kelly: Did you hear what else Tony “the cop,” said? “I have mortgages on my BUILDINGS and people can’t pay their rent right now.” Honey, he has buildings. BUILDINGS. Meanwhile, we’re living on the money you make as an upstart real-estate agent in BOISE IDAHO DURING A PANDEMIC.

You think those important “friends” that you made will help you out when we can’t pay the mortgage? Because you know, Ben, even if you hadn’t won, there’s what? $100,000 for second place? Actually, that was probably doubled for “Winners at War,” so $200,000? You don’t think you could have won that between you, Sarah, and Natalie? Because I really think you could have, had you not pulled off that bonehead sacrifice FOR NO REASON, BEN.

Maybe in another 20 years, Ben, they’ll invite you on for the next Winners at War, and maybe having all those “friends” will finally do you some good. But seriously, I’m real f**king glad you have all those friends, Ben. Maybe you can invite them over to help homeschool our f**king children, Ben, because otherwise, you have a lot of catching up to do after you left me home alone with our kids for 45 goddamn days TO GO MAKE FRIENDS.

Ben: So, I’ll just make my bed on the couch tonight?

Kelly: Yeah, I think that would be wise.