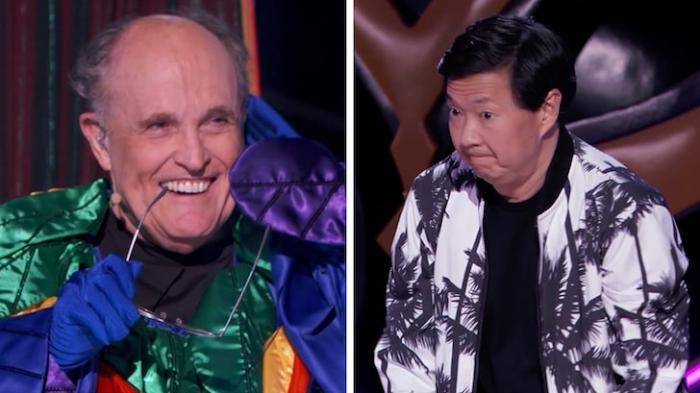 After Giuliani Reveal, Twitter Expresses Gratitude to Ken Jeong for Walking Off of 'Masked Singer'

We knew it was coming. News broke back in February that Rudy Giuliani has been unmasked on The Masked Singer and judge Ken Jeong had walked off the stage (with Robin Thicke following). Last night, the episode finally aired, and while I imagine no one cares about the reveal, it’s interesting to see Jeong’s reaction.

If you’ve seen the show before (God help you, I’m sorry), Jeong is usually ebullient after the reveal because Jeong is an actor, and Jeong plays the part well. But he’s also a doctor who has been pushing back on COVID misinformation, and he’s also seen anti-Asian violence erupt over the last two years because of people like Giuliani.

While everyone else is celebrating during the reveal, Jeong’s face just falls flat. When Nicole Scherzinger looks over at him and asks, “Did you know?” he glumly says, “No. That’s not why we’re here.” (Jenny McCarthy, on the other hand, is Jenny McCarthy). You can watch the full reveal here, but here’s the part where Dr. Jeong walks off the stage and McCarthy and Scherzinger … well, dance in celebration.

Here is how the Internet reacted to both Jeong walking off, and McCarthy acting a fool.

Jenny McCarthy, founder of the modern anti-vaxx movement, swaying around like a deranged fool while Rudy Giuliani sings in a jester’s costume as he stands in a box should just be the flag now.

Why am I not surprised that Ken Jeong, an actual doctor who went to Duke for undergrad and UNC Med who tries to push back on medical misinformation, walked off while Jenny McCarthy, who is responsible for spreading mountains of vaccine bullshit, is totally ok with this? https://t.co/HTeOpkjbZu

Jenny McCarthy, who previously came across to me as a dangerous “I do my own research” person, jumps up and down cheering for him. Didn’t think I could think less of her.

He’s a doctor, he’s Asian, he’s faced racism and harmful views pushed forward by the very guy who laughed and smiled with Jenny McCarthy (who was way too excited to see Giuliani)

Thank you @kenjeong for staying true to yourself- especially as a doctor who watched millions die with the help of this enabler. Seeing Jenny McCarthy and Nicole dancing and laughing was upsetting to say the least. The guy should be in jail, not a tv show
#TheMaskedSinger

Jenny McCarthy and Nicole Snickerdoodle ain't shit why they up there dancing like they want to meet him in his roach motel later. Not even an ounce of shame https://t.co/A0x4NeGZo0

And this is why @kenjeong is my brother from another mother. He’s always been true to himself. What you see is what you get. He’s always done it his way, not to please others. Ken, thanks for the integrity you showed and for setting this example for my kids. 💪🏼❤️ https://t.co/2yyedkkqyD

Basically Ken Jeong has higher standards than much of the US political and legal system https://t.co/jQd9z5GnQ7

Much respect to Ken Jeong for simply walking away. You can't normalise corruption and sedition. https://t.co/S1uo3Yylx9 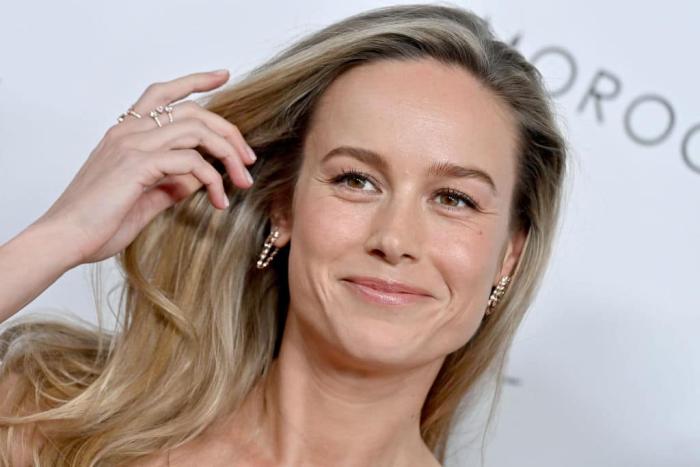 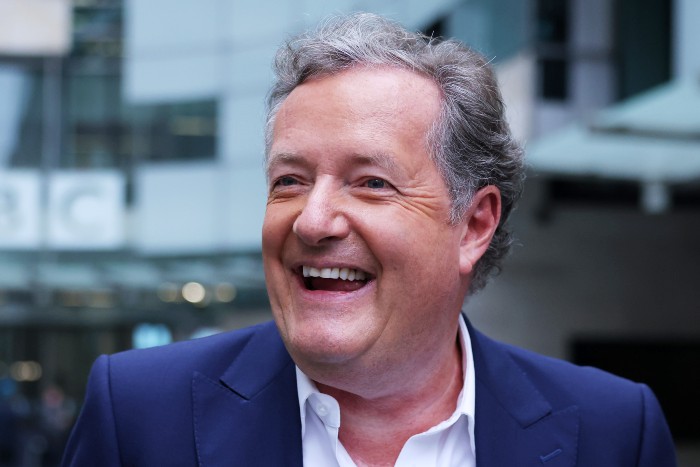