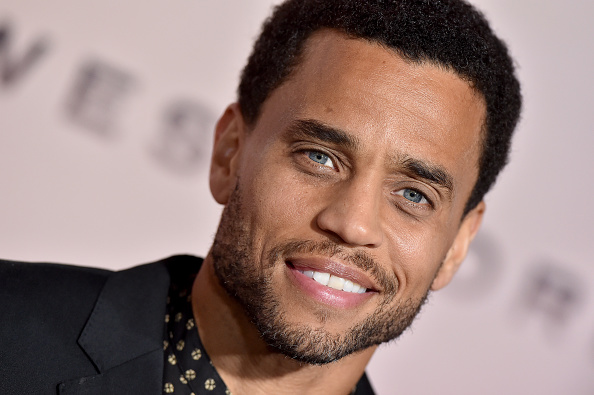 ABC pulled the plug on Michael Ealy’s eyes yesterday. Ealy’s eyes, which co-starred alongside Colbie Smulders’ bad-assery and Jake Johnson’s acerbic wit in a show called Stumptown, have been canceled. The news comes as a painful shock to most fans of Michael Ealy’s eyes, as ABC has initially renewed them for a second season. Unfortunately, due to COVID-19 restrictions, ABC could not meet the “timing and scheduling needs” of Michael Ealy’s beautiful, piercing, soulful eyes.

The good news, potentially, is that Michael Ealy’s eyes will be packaged with Smulders, Johnson, and a private detective show, and shopped around to other potential homes. I don’t know who the producers of Michael Ealy’s eyes are, or who their agent is, but I might suggest — in a cost-saving measure — to shed some of the fat on this production, and by that, I mean Jake Johnson and Cobie Smulders and the scriptwriters and the large production staff, and maybe just put Michael Ealy and his eyes on a neverending loop and stream it on Netflix around the holidays. Subscriptions would go through the roof.

In the meantime, you can find Michael Ealy’s eyes buried beneath three tons of bullsh*t in the third season of Westworld on HBO. It’s a shame, really, cause it’s so easy to just pair those eyes with a nice sweater and call it a day.