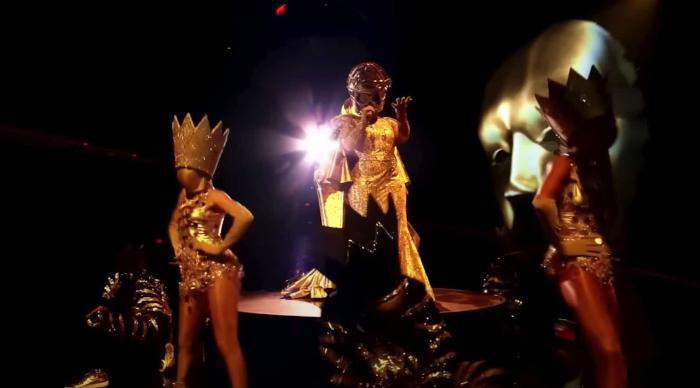 Which of the Dickens Ghosts Are These?

The Masked Singer: Seasonal Sing-A-Long Spectacular on Fox at 8:00pm ET. One-hour special presentation. I didn’t realize that there was a way to make the costumes from this show more overstimulating, but holiday music that you’re supposed to sing along with is probably the trick there. Like the visual equivalent of a sugar rush.

The Amazing Race on CBS at 9:00pm ET. 34th season finale. No word on another season! Will the races stop being amazing? Time will tell.