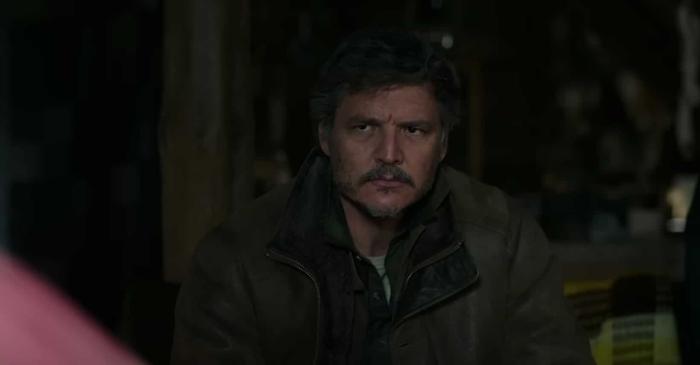 Mayor of Kingstown on Paramount+ at 3:01am ET. Second season premiere.