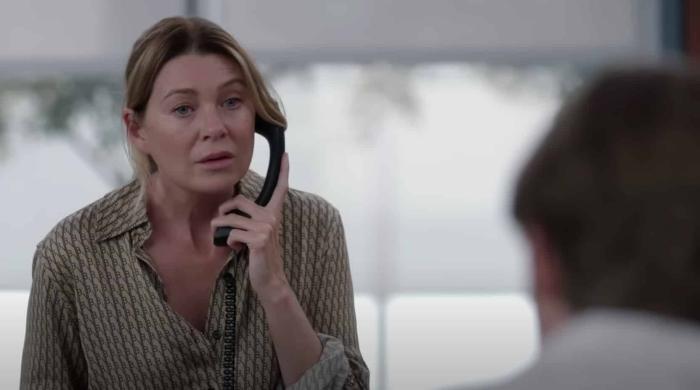 The Fastest Women on Earth on HBO Max at 3:01am ET. Special presentation. This documentary is about Jessi Combs, the racer who died in 2019 trying to break a speed record. This documentary crew had been following her career since 2013, so it is not exclusively about the attempt that took her life.

Pennyworth: The Origin of Batman’s Butler on HBO Max at 3:01am ET. The full title of this somehow makes it sound more ridiculous.

Grey’s Anatomy on ABC at 9:00pm ET. Allegedly, Ellen Pompeo will only be appearing in eight episodes of the show this season. So far, she’s appeared in both aired episodes, so we’re a quarter of the way through Meredith Grey’s appearances as the titular character on the show. We’ve got a fresh batch of interns to follow around, including Harry Shum Jr. who I think has already had more speaking lines in two episodes than he did in the entire run of Glee. This show also continues to think that married couples constantly sniping at each other is entertaining rather than tiresome and uncomfortable. But that was basically always Owen’s vibe.

← On the Trigger Warning Controversy and Book Changes in Netflix's 'Luckiest Girl Alive' | 'House of the Dragon' Episode 9: Why Did Rhaenys Show Mercy? →