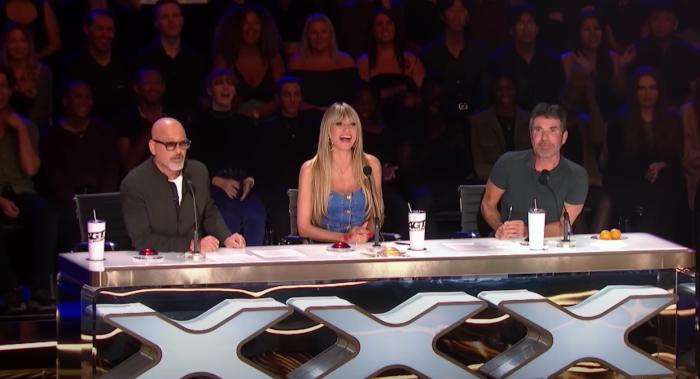 Shouldn't They All be Looking the Same Way?

The Bachelor on ABC at 8:00pm ET. 27th season premiere. Oh good, more of this sort of thing.

The Playboy Murders on ID at 10:00pm ET. Series premiere. This is the second of two dramatically-named series that are starting on ID tonight, the other one is Death by Fame immediately before this. Neither of them sounds like a good time to me, but then again it’s hard for me to explain why Game of Thrones was enjoyable to watch in the first few seasons too.

The Good Doctor on ABC at 10:01am ET. Sixth season winter premiere.


← 'The Last Of Us' Episode 2 Recap: Anna Torv And Clickers | Kevin Feige Thinks People Will Never Get Tired of Marvel Movies →