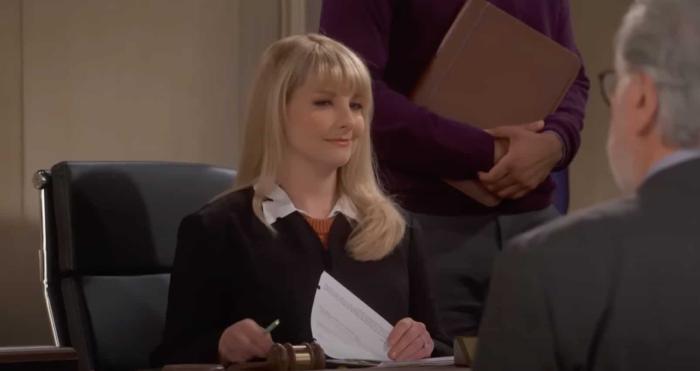 Finally, Some Court Comedies to Break Up the Court Dramas

Night Court on NBC at 8:00pm ET. Series premiere. They’re calling this a series premiere, but they’re continuing the premise of the original series which aired from 1984-1992. Judge Harry Stone’s daughter, Abby (Melissa Rauch), takes over the courtroom and John Larroquette returns as Daniel Fielding.

The Resident on Fox at 8:00pm ET. Sixth season finale.

I Am Jazz on TLC at 9:00pm ET. Eighth season premiere.

New Amsterdam on NBC at 10:01pm ET. Series finale. Another New Amsterdam bites the dust. This one did manage a whole five years, four more than the series led by Nikolaj Coster-Waldau that aired for eight episodes back in 2008. I’m pretty sure I’m the only person, other than Mr.Coster-Waldau, that still retains a notable memory of that show.