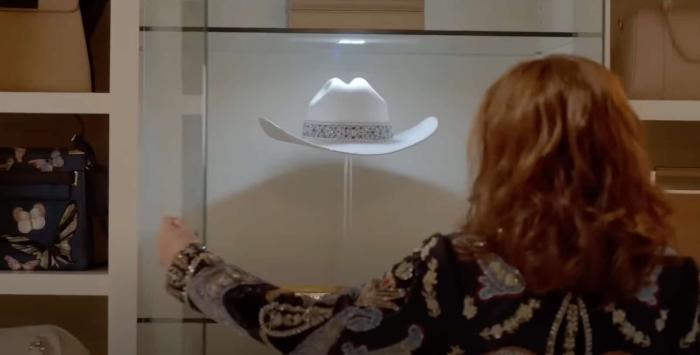 People’s Choice Awards on E! and NBC at 9:00pm ET. Two-hour special presentation. I don’t know about you, but after the last six years or so I do not trust “People” to choose a damn thing. I was pretty shaky on the idea before, but absolutely not anymore.

Unveiled: Surviving La Luz Del Mundo on HBO at 9:00pm ET. Series premiere. This is a documentary series that revolves around a series of church leaders who sexually abused “scores of members, many of them minors”. The most recent leader of the church was arrested in 2019.


← It's Sad that 'Willow' Isn't Better | Did Jenna Ortega Film 'Wednesday' While She Had COVID? →