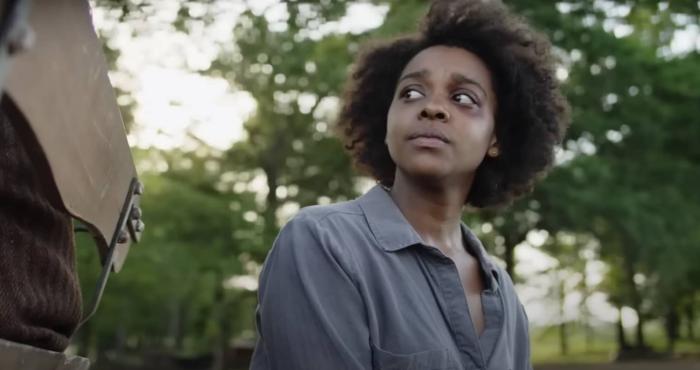 Holidays are Always a Tricky Time with Families

Kindred on FX on Hulu at 12:01am ET. Series premiere. When trailers for the Janelle Monae movie Antebellum started coming out, I swore that it must be an adaptation of Kindred that for some reason was not drawing attention to its source material. I was wrong, but this adaptation is on now and I’m excited about it!

The Battle for Justina Pelletier on Peacock at 3:01am ET. Series premiere.

Pelosi in the House on HBO at 9:00pm ET. Special presentation. This is the documentary featuring that was filmed on January 6th, 2021 when the Capitol was stormed.

20/20: Avatar: The Deep Dive on ABC at 10:00pm ET. One-hour special presentation. I know this is just a promotional effort, but I do think it’s funny to imagine an entirely sincere episode of 20/20 focused on the mining efforts on Pandora and what the ethical concerns around handling the native populations.


← 'Emancipation' Review: I Want Reparations For Slogging Through This | Patty Jenkins Sets the Record Straight on 'Wonder Woman 3' →