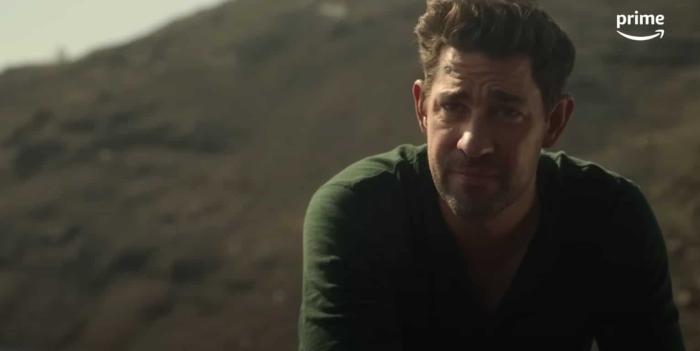 Tom Clancy’s Jack Ryan on Amazon at 12:01am ET. 3rd season premiere. Jack Ryan continues to do his Jack Ryan thing on Amazon. Still funny to me that two of the big action stars these days both got started on sitcoms as young guys who didn’t really enjoy their jobs.

Emily in Paris on Netflix at 3:01am ET. Third season premiere.

Homeward Bound: A Grammy Salute to the Songs of Paul Simon on CBS at 9:00pm ET. Two-hour special presentation. As a child of the 90s, the beginning of that title had me thinking CBS was honoring the children’s movie where a trio of pets crosses the country on foot to reunite with their family. This is, obviously, a much different show.