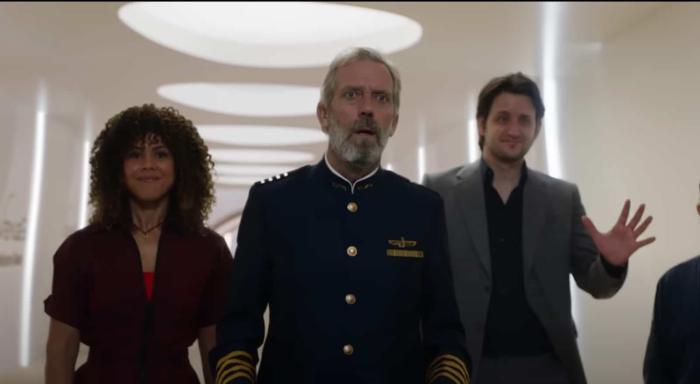 HBO: The Most Hostile Place for Vacations

The Challenge Ready to Ride on MTV at 8:00pm ET. Special presentation. It looks like MTV is maintaining the original flavor The Challenge alongside the new The Challenge: USA, and the new season will start Wednesday. This is the launch special for that new season

All American on The CW at 9:00pm ET. Second season premiere.

Kevin Can F**k Himself on AMC at 9:00pm ET. Second season finale.

Avenue 5 on HBO at 10:00pm ET. Second season premiere. This was renewed for a second season way back in February 2020 and that second season is finally here, only 32 months later! I’m sure everyone remembers what was happening at the end of the first season, right?