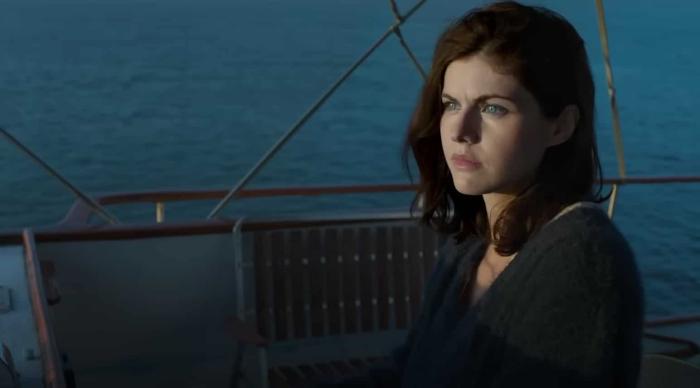 From Bewitching Eyes to Being a Witch

Alert on Fox at 8:00pm ET. Series premiere. This is a new “kidnapping drama” which sounds horrible. And I’m someone with a relatively high tolerance for procedurals.

Anne Rice’s Mayfair Witches on AMC, IFC, BBCA, WE, and Sundance at 9:00pm ET. Series premiere. This is also obviously on AMC+ early in the morning, AMC is betting big on the combination of Anne Rice and Alexandra Daddario. I didn’t see this many cross-over networks for Interview with the Vampire so maybe the success of that is fueling the big push for this.