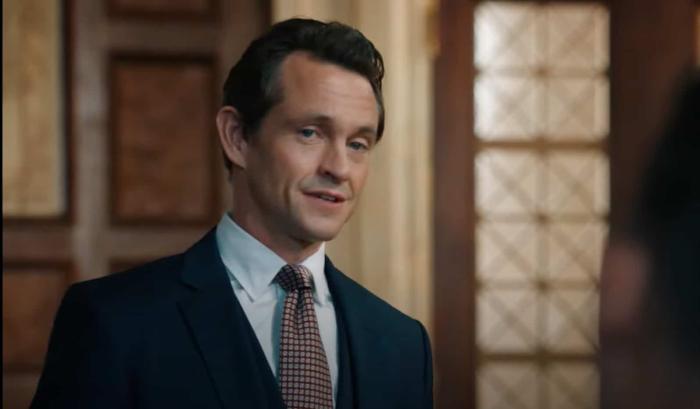 This Man Needs a Psychiatrist Friend

Marvel Studios Assembled: The Making of She-Hulk, Attorney at Law on Disney+ at 3:01am ET. Special presentation. If you think that Tatiana Maslany in a Mo-Cap suit is your kinda thing, enjoy.

Titans on HBO Max at 3:01am ET. Fourth season premiere.

Law & Order on NBC at 8:00pm ET. I watched a couple of episodes of this and I had a really hard time not seeing Hugh Dancy’s character as like, a version Will Graham with a very different set of personal problems. Probably because Dancy’s American accent is basically identical across both characters.

Grey’s Anatomy on ABC at 9:00pm ET. Where is Meredith Grey going this season? I’ll let you know soon!