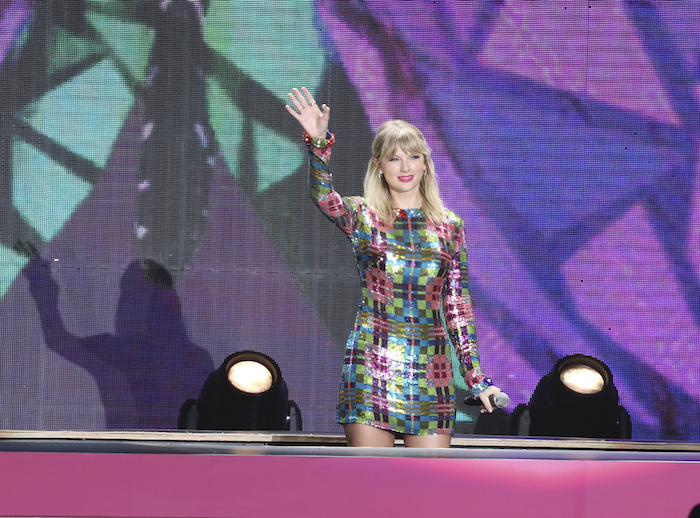 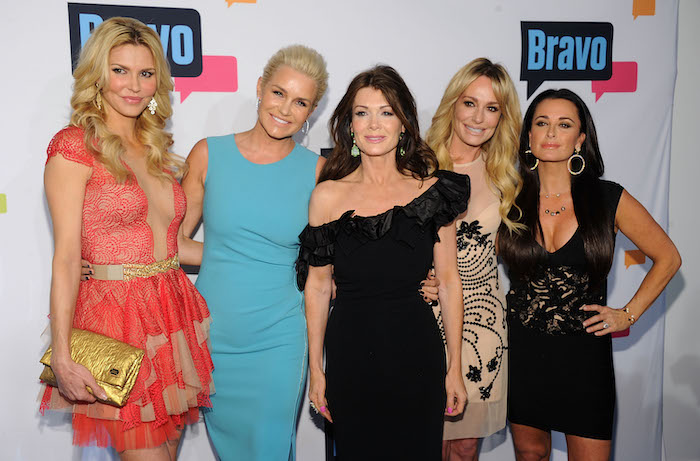 That Meme You Love, the Woman Screaming at the Cat, Has an Abusive Past