Actors You Forgot Appeared In The 'Twilight' Franchise

Kate and I agree: the Twilight franchise is one of the most glorious concoctions of cheese, overexaggerated romance, and terrifying CGI/practical effects preternatural infants ever to grace a movie screen. 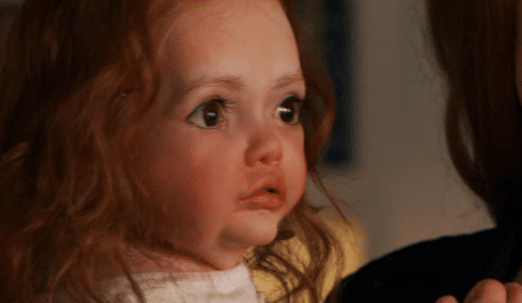 It is unabashedly the Death by Chocolate of movie guilty pleasures with the added bonus of staring at Robert Pattinson and Kristen Stewart through their entirety.

Many actors did not emerge from the four-movie sprawl unscathed or with much of a career after, but several did. Pattinson and Stewart carved out nice careers for themselves, with a mixture of indie films and forays into bigger budget movies. Pattinson is stepping into Batman’s cowl soon and Stewart recently starred in a Charlie’s Angels reboot. Anna Kendrick also found herself flush with cinematic success, starring in the three Pitch Perfect movies and some other flicks we won’t talk about.

For all of the lead actors that went on to success, there are those that popped up in roles that the general public quickly forgot about. These actors went on to continue their careers without the taint (heh heh) of Twilight sticking to their names. 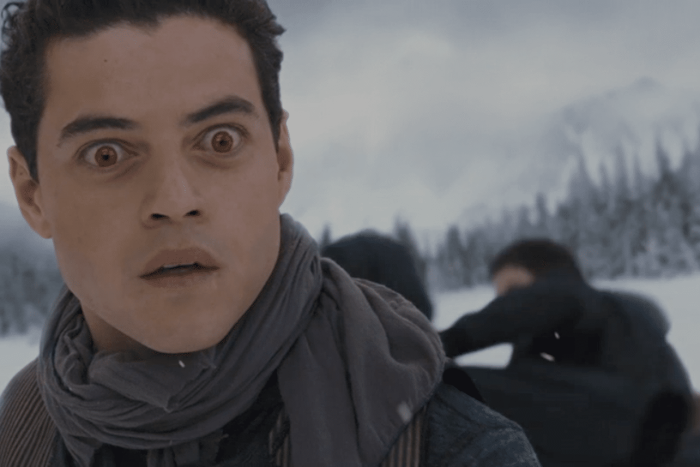 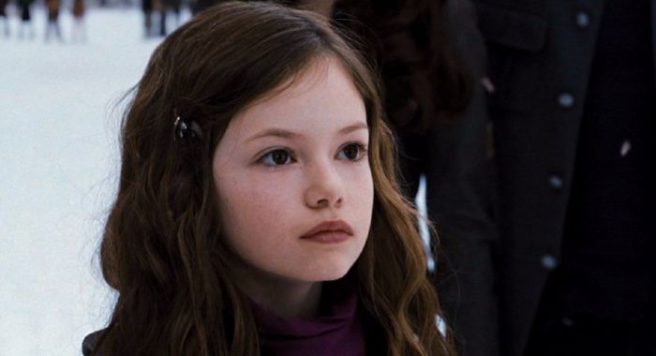 Foy popped up as one of the daughters, Cindy Perron, in The Conjuring, Murph in Interstellar, and as Clara in Disney’s The Nutcracker and the Four Realms. 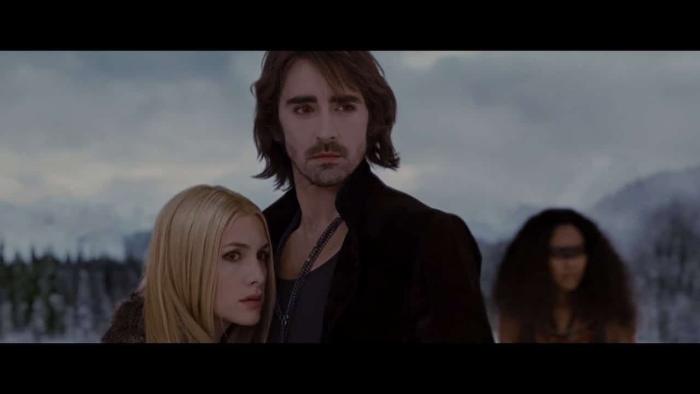 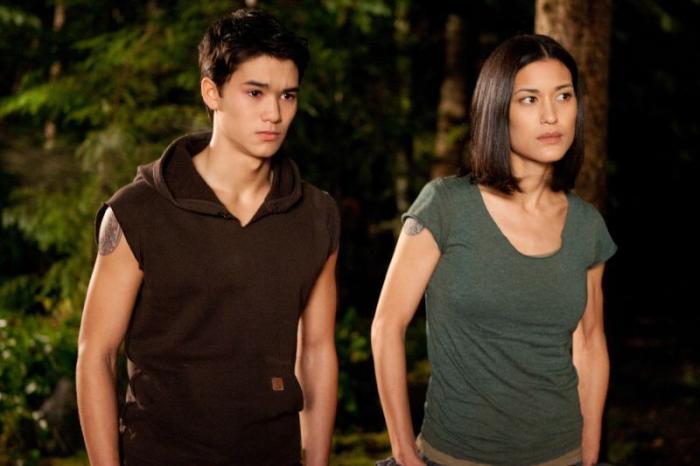 Stewart got that Disney cash when he took a role as Jay, son of Jafar, in The Descendants franchise. 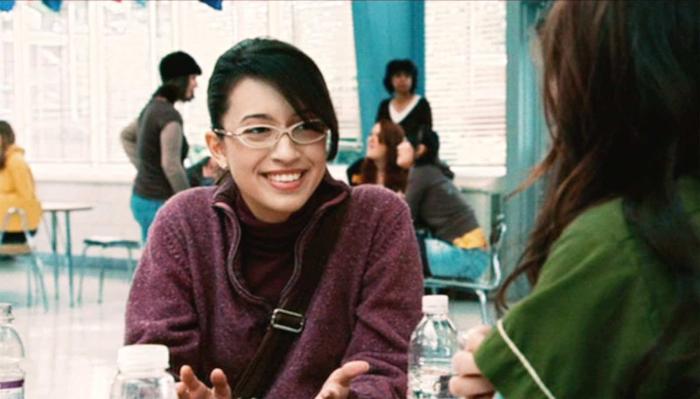 A small role in the flicks, to be sure, but Serratos is playing Selena Quintanilla-Pérez in the upcoming Netflix series about the late Tejano singer in 2020.

Best known as the OG Colossus in the X-Men movies, Cudmore appeared in two more entries in the Marvel franchise post-Twilight and has a role in the upcoming Helstrom series. 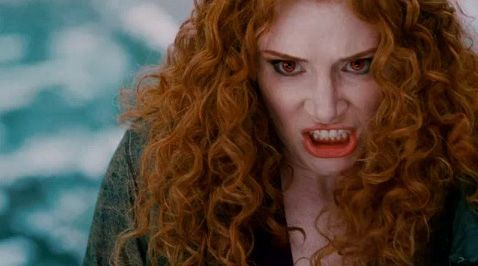 When scheduling conflicts got in the way, Rachelle LeFevre’s role as evil vampire Victoria was recast with Bryce Dallas Howard. Obviously Howard has had no shortage of roles in the time before or after her appearance in the film.

No one forgot Michael Sheen in the Twilight Saga. NO ONE.


← Twitter Reacts To 'You' Season 2 | Put Gerard Butler in 'The Mandalorian' and Let Him Voice Baby Yoda. Give the People What They Want →