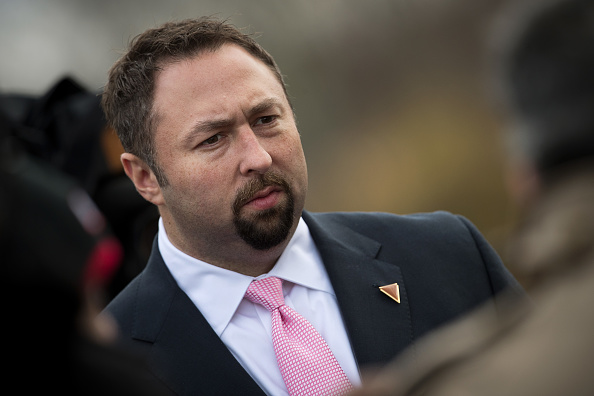 Jason Miller spoke to Chris Wallace on Fox News this morning on behalf of the Trump campaign. The one thing he did say was that the election will happen as scheduled, on November 3rd, as clearly Trump has backed off on trying to delay the election after seeing that his loyalists would not back him up on that, leaving Trump again isolated and on his own. The man is basically trying to run his campaign from his Twitter account by retweeting false information and airing grievances, which is how he spent his Sunday morning.

In the meantime, asked three (3) times by Chris Wallace if the Trump campaign would refuse foreign assistance ahead of the November election, Miller refused to say yes or no.

WATCH: Trump adviser Jason Miller is asked three (3) times whether the Trump administration or campaign would accept foreign assistance in this election.

Three (3) times, he refuses to say no. pic.twitter.com/Kcgm021pHP

Miller also hurt the campaign’s credibility, according to Wallace, by denying that they are losing in the polls, when they clearly are.

The fact that Jason Miller is out here on behalf of the Trump campaign honestly says everything one needs to know about the state of the Trump campaign. Jason Miller was an advisor to the campaign in 2016 who left after impregnating another staffer, A.J. Delgado, while Miller was married. According to Delgado, Miller also allegedly impregnated an Orlando stripper and secretly slipped her an abortion pill in a smoothie (Miller denies the accusation). Miller, who has admitted in court documents to visiting sex workers and massage parlors for hand jobs, was fired by CNN in 2017. He has now resurfaced once again in a Trump campaign so desperate that it not only rehired Miller, but put him on television to promote the President’s reelection effort.