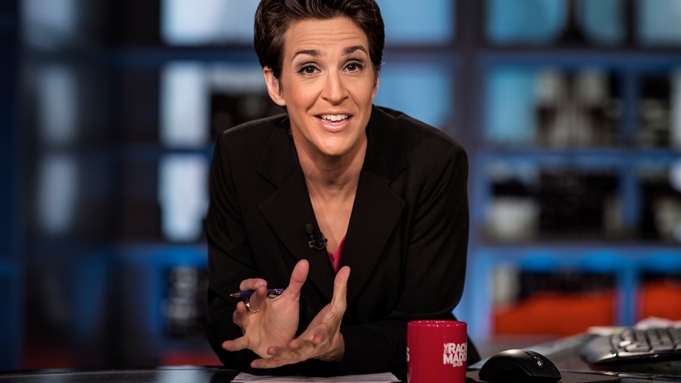 I am not entirely sure why a wedding that is linked to 144 cases in Maine is making national news when Florida has been reporting 5,000 to 10,000 cases per day over the last month, but I think it’s because it’s become a perfect microcosm for the rest of the country, and because we can so easily trace all these cases back to one wedding in one tiny Maine town.

I talked about this the other day, but here in Maine, we had broken the virus’s back. It was on the mat, and we were counting it out. Then one couple in a small town with no virus cases decided to have a wedding. They invited 65 people (more than the 50 allowed by the state). They did not abide by social distancing rules, or wear masks, and they all congregated for a reception at a hotel.

Thirty-two people from that wedding got infected. One was a prison guard, who went back to his prison. Eighty-two people and counting from that prison have become infected. Another guest infected her mother, who infected a different child, who works at a nursing home, where nine people have now been infected. Several people in the local school were infected, and that school’s opening has been delayed by two weeks. The pastor who officiated that wedding took it back to his congregation, and now ten people in his church are infected. That pastor, however, DNGF. The day after 5 cases from his church were reported, he held an in-person service without masks, where he delivered a fiery sermon and the 15-member choir sang hymns while standing close together.

Today, the cases in that church have doubled. That pastor, meanwhile, insists that he’s fighting a culture war. He also insists he won’t take a vaccine, because it contains aborted fetuses. Rachel Maddow did a segment on it last night, and I really appreciated her angle: Leadership matters, and this is exactly why.

Since that segment aired, a second death linked to that wedding has been reported. One wedding. 140 cases and counting. One school reopening delayed. Two deaths and counting. One defiant, Trump-loving pastor putting the health of his congregation in danger. Real men wear masks and protect their families. Pastor Todd Bell throws his into the fire.