Gather Round, Fellow Bernie Supporters, We Need To Talk

There’s no easy way to say this so I’m just going to rip the band-aid off: We need to start preparing for the fact that Bernie Sanders won’t be our next president. And before you start making arguments about “losing faith,” don’t. My faith or lack thereof doesn’t have any actual impact on the delegate count because faith can’t change this like “facts” and “reality.” The reality of the situation is that the chance of Bernie pulling off an upset is getting more remote as Hillary gets closer to locking down the nomination. In fact, she’s already moved on from Bernie as her biggest competitor. We have a few options about how we handle this, but denial isn’t going to get much done.

How should we handle it instead? When I need to reframe my thoughts on Bernie’s campaign and its lasting significance, I think about this picture. 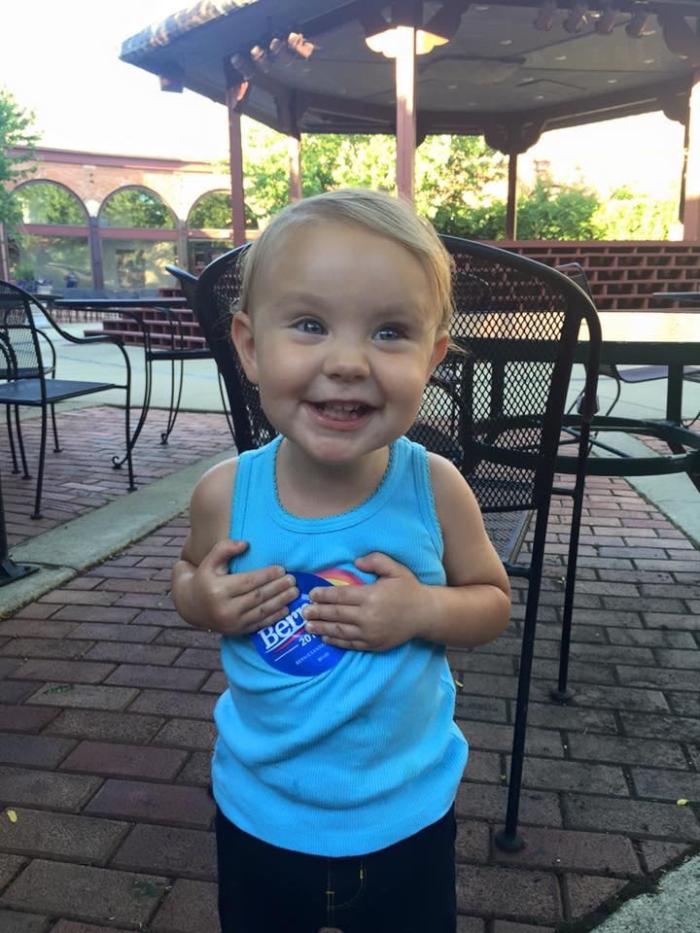 Partly because can you believe how fucking cute my niece is?* And partly because it serves as a very concrete reminder of how this whole thing started. You should be able to see most of a “Bernie 2016” sticker on her shirt. She got that at a Bernie campaign meeting most of my family attended way back in July of last year. At the time, the general mood of the room (a room, I will remind you, that was filled with people so willing to support Sanders that we piled into a banquet hall on a Tuesday night to watch Sanders make a speech in some other city on a sort-of-large-screen TV) was “he won’t win, but he might be able to force Hillary left on some positions.”

That was all we wanted. We’d watched as election after election pulled the center position further to the right, and we wanted to pull back. We wanted a candidate to legitimize wacky ideas like actual universal health care, federally mandated paid maternity leave, livable minimum wages, support for educational institutions instead of banking ones, and the possibility that politicians aren’t owned by donors. We wanted someone to state that no, this isn’t a level playing field at all, the system is corrupted and broken, and we need to fix it. Regardless of what other candidates believed, we didn’t have anyone saying those things on a national stage.

It happens that Sanders, being charismatic in a grumpy way, did significantly better than we hoped. We started to believe he actually could be the nominee, and, given the shitshow that is the Republican race, maybe could even win the Presidency. The dream became real for a minute, and the idea of that being taken away turned some of us into assholes. And as we head into the end of the primary season, the last thing we can afford to be is assholes.

I’m not saying anyone needs to give up the beliefs. I’m arguing that we need to stop pouting if the beliefs don’t take the form of an elderly Socialist from Vermont. You want to argue that Hillary’s campaign is too emblematic of the political status quo and relies too heavily on preexisting power structures? Go for it. You want to argue that Hillary is personally and individually a soulless candidate machine who will destroy the country because she’s pure evil? Fucking stop it.

The best way to continue supporting Bernie’s campaign is by continuing to support the ideals we espouse: fact-based policies and arguments, clean debates that don’t devolve to name calling and personal attacks, individual involvement and engagement in the political system to demand change. Bernie’s campaign, even if it doesn’t result in a presidency, has actually done more than we initially hoped it would. Americans are more receptive to socialist ideas than they’ve been since World War II. That fact, along with the Republican Party’s implosion, means that Bernie’s campaign is being taken seriously. He didn’t just push Hillary left, he’s helped find a seat at the table for Progressive and Socialist ideas in general. We have a chance to make significant changes to U.S. policy on the whole. Let’s not fuck that up by letting politics get in the way. 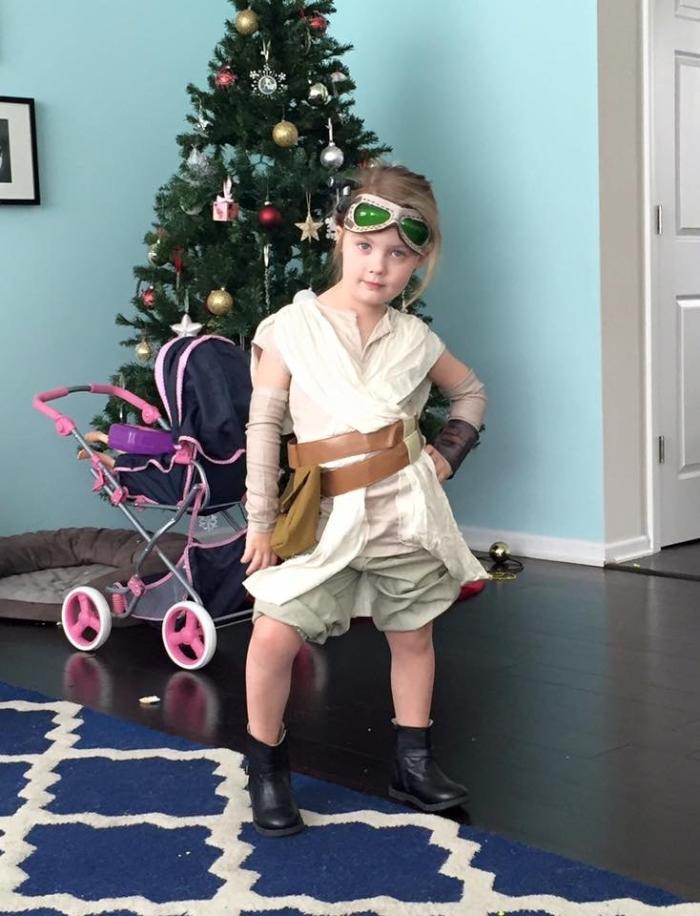