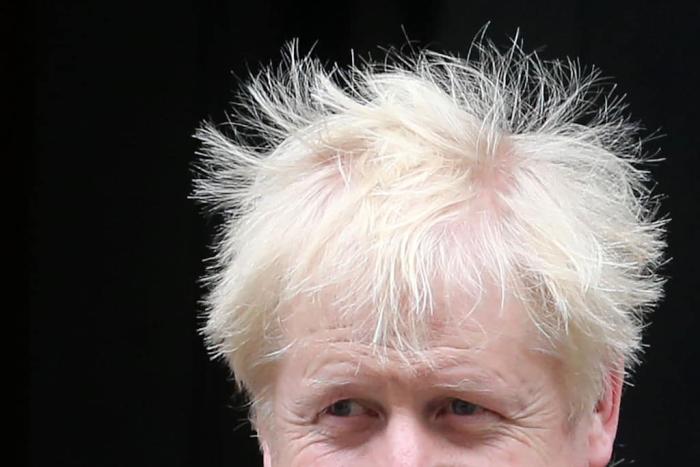 #BritainHasExploded: The Internet Reacts To Brexit Not Happening Today

Brexit was supposed to happen today, apparently. Well, we were originally supposed to leave the EU in March 2019, but when then-PM Theresa May couldn’t get her deal through Parliament, it was moved to May. Then October 31st. Happy Halloween, friends. Our current PM Boris Johnson hasn’t exactly been a model example of competence, and now he’s requested another extension until January 31, 2020. I swear, Chinese Democracy was less delayed than this. Not that I’m complaining, mind you. F*ck Brexit. It’s bad enough we’re getting a General Election before Christmas because Boris has to spoil everything.

Conservative MP Mark Francois claimed that ‘this country will explode’ if Brexit doesn’t go ahead, so of course the internet reacted accordingly today with #BritainHasExploded.

The day is upon us.
Mark Francois warned us all.
It's October 31st and Britain has not left the EU.

This country has exploded.

Live footage of the street in Newcastle…even a magpie doesn't give a shit anymore of this mess 🐦 #BritainHasExploded pic.twitter.com/lEAypjxk8e

Utter devastation as #BritainHasExploded. Wait, it's just my son's bedroom… Stand down, everybody

OMG, it's happened here in Swansea Bay. They were right. It's #BrexitDay and #BritainHasExploded pic.twitter.com/1FYsgDy1Hg

Lets go to the Winchester, have a nice cold pint, and wait for all of this to blow over.#BritainHasExploded pic.twitter.com/3hE9lNSW2x

Be careful out there today, British comrades. It’s hellish. Apparently, people are wearing strange costumes and demanding sweets. What kind of madness is this?

← Pour One Out for Deadspin (RIP) and the Inspiring Journalists Who Quit Today En Masse | Was It Appropriate to Chant 'Lock Him Up' At the President? →